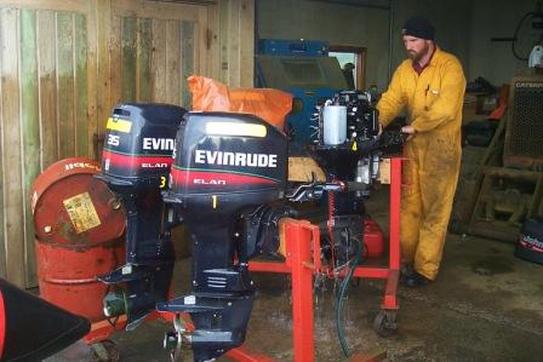 Adam Drinknell – Plant Inspector, undertaking some routine maintenance on the outboards for the IRBs. 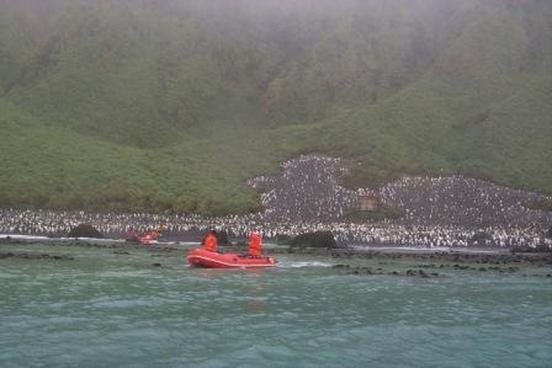 We are looking for a little history on this hut and amazing location. 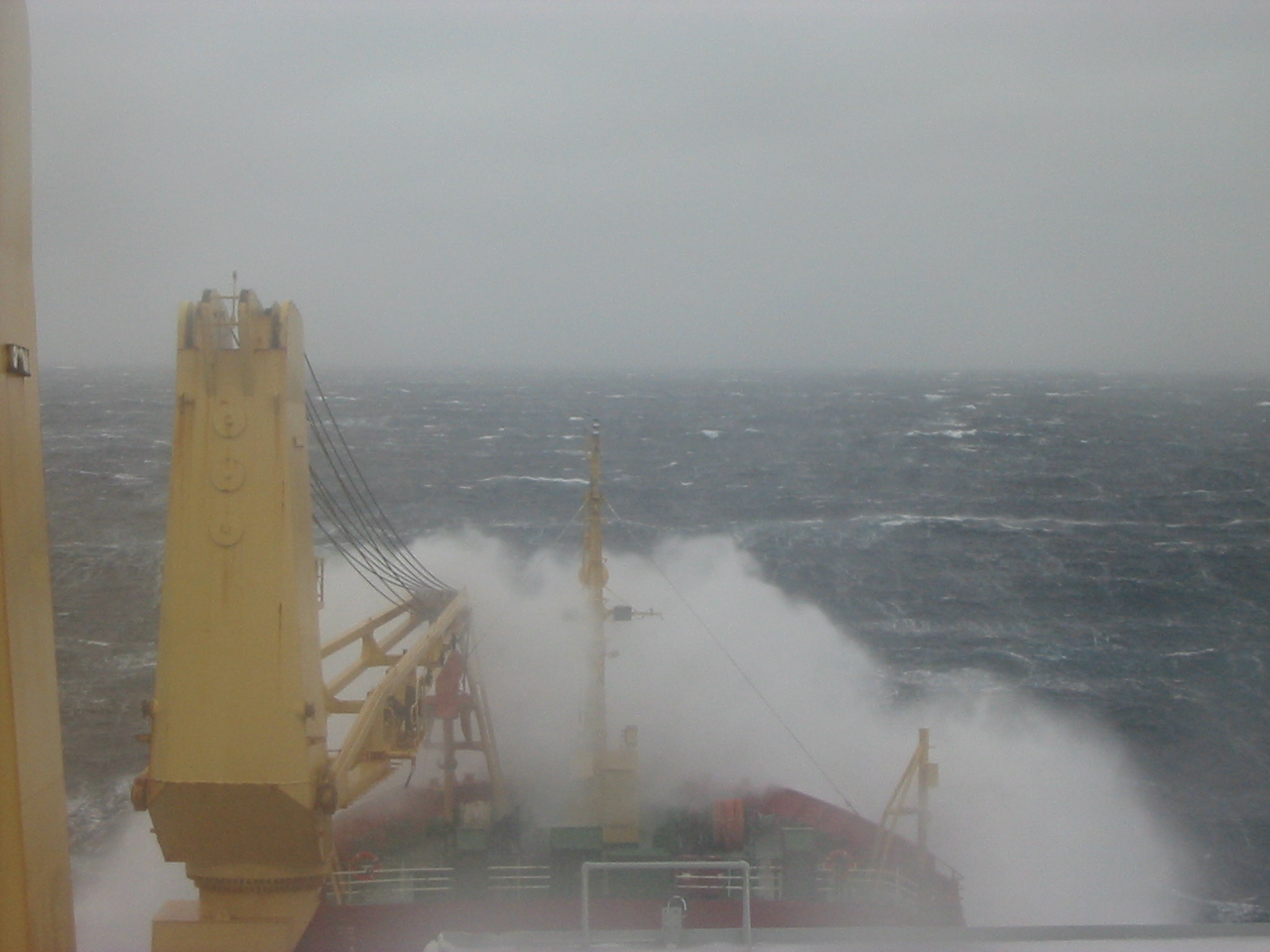 After dropping off expeditioners and supplies at Davis, we ventured on towards Mawson. But on the way we were tasked to drop off midway fuel supplies for flights between Mawson and  Davis. It was here we became “beset”. It was several weeks and Christmas and New Years before we were transferred to the Aurora and taken to Mawson. In the meantime, we became our own Southern Station, Mawson East, with our own dedicated, ship and helicopters and Voyage Leader come Station Leader, Joe Johnson. 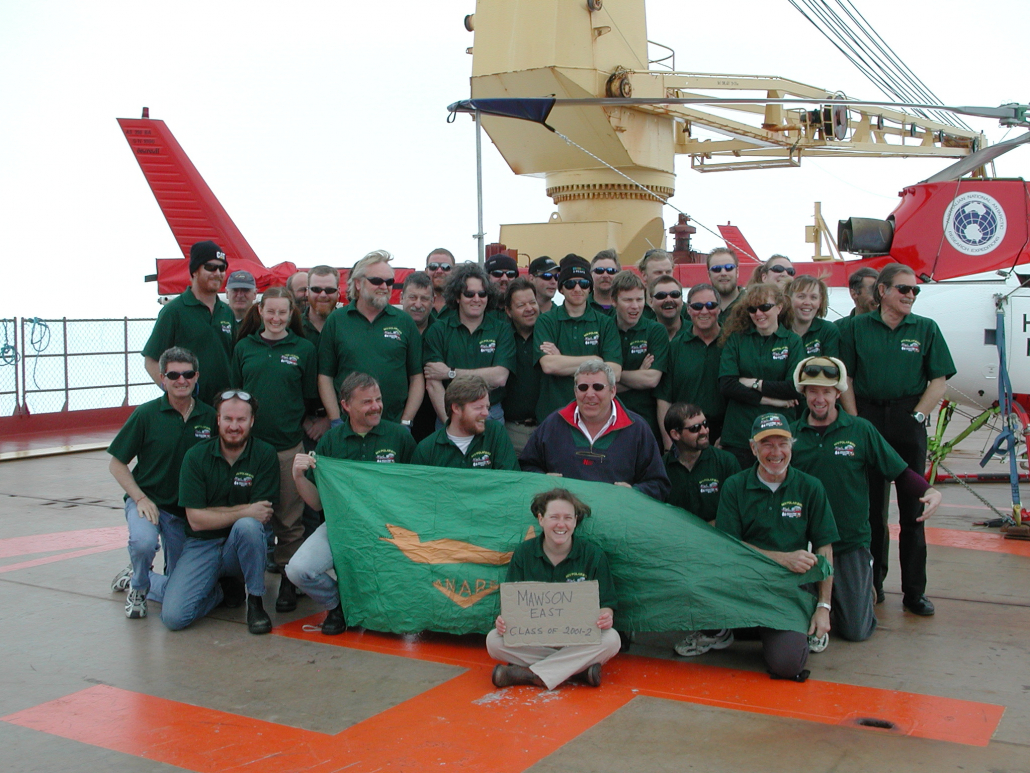 Helicopters on the Polar Bird, 2001

While beset, we kept the propellers free from freezing up and occasionally the lucky few sighted some visitors

Before you’re allowed out into the field, everyone must complete a few days learning to survive in the field.

A few of the buildings at Mawson 2002

When you’ve finished work for the day, a great way to explore the lake areas, just be mindful of the thickness.

More Reflections on the Past....