The ANARE Club was founded in 1951 by veterans of the first Australian National Antarctic Research Expeditions (ANARE). Our emblem is the beautiful Emperor penguin on a map of Antarctica. Currently we have over 700 members with branches in most Australian capital cities.

We publish our Club journal, Aurora, four times a year and maintain a contemporary and dynamic website and Club email list to keep members informed of items of ANARE Club and general Antarctic interest.

Membership is open to anyone who has travelled to Antarctica or sub-Antarctic regions with the Australian Antarctic Program, previously called ANARE (Australian National Antarctic Research Expeditions), or international Antarctic programs. Interested members of the public can become Subscribers to the Club journal – Aurora. Also as Subscriber Members they can attend ‘Members only’ functions. 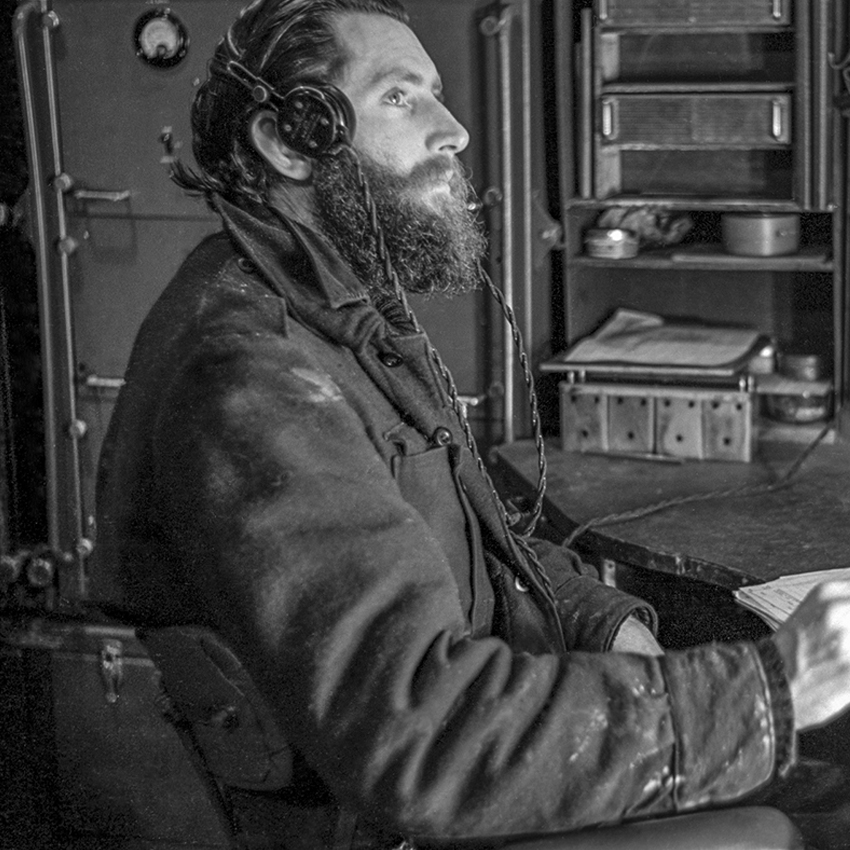 Aims of the Club

The aims of the ANARE Club are to:

ANARE is the acronym for Australian National Antarctic Research Expeditions, which since 1947 have served Australia in the south polar regions. In 1948 the Antarctic Division was established to administer ANARE.

ANARE embraces the activities in Antarctica and the sub-Antarctic of both government and non-government bodies and individuals, with a central focus on scientific research. Its membership includes:

All these ANARE organisations have a common interest: exploring Antarctic and sub-Antarctic regions with the aim of improving our understanding of the processes and resources of this vast region and enhancing our knowledge of what the region can tell us about our planet in general.

The people who undertake or support Australia’s Antarctic research programs, operating its research stations and field bases, and travelling over the continent or the Southern Ocean make up the community of ANARE. Over the years this unique group has grown to many thousands of Australians and foreign nationals.

The article above was taken from Australian Antarctic Division Website and the ANARE Club acknowledges their support.

The Anare Club Administration and the Constitution.

The Constitution
Scroll to top