It was a grey day with light, misty rain, not unlike a typical day on Macca, where many comrades and colleagues, friends, relatives and acquaintances gathered at the ANARE Club’s invitation, to pay tribute to the remarkable life of Dr. Phillip Garth Law.

He considered his greatest achievement, as leader of the Australian National Antarctic Research Expedition (ANARE) parties, to be the first landings at Larsemann Hills, where ice-free peaks rise to 500ft. He began the attempt in February 1958 aboard the especially-strengthened Greenland charter ship Thala Dan, only to find that her master was a man of “remarkable timidity”, reluctant to move inshore in uncharted, ice-infested waters.

THE Melbourne explorer who first laid eyes on two million sq/km of Antarctica and set up Australia’s three bases there, has died aged 97.

On Saturday, the 13th of February, 1954, I was one of a group of men standing in a semicircle at Horseshoe Harbour while Phil read out a proclamation naming the new station “Mawson”. The National Anthem was self- consciously sung and Phil gave Dick Thompson the nod to unfurl the flag, which Dick had attached to a temporary flagpole lashed to a sledge caravan.

Dick tugged the lanyard, but there was some difficulty as the flag refused to unfurl. On the third tug the mast fell down to the general guffaws of the troops. 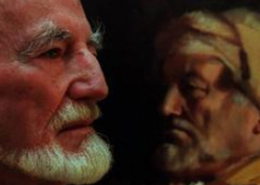 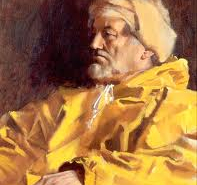 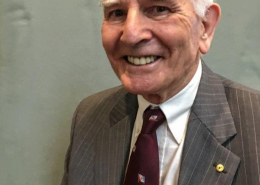 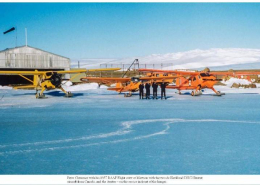 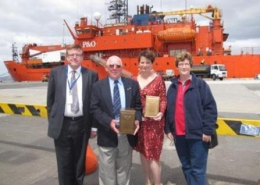 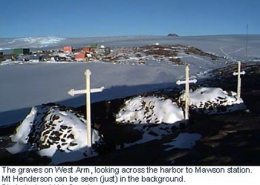 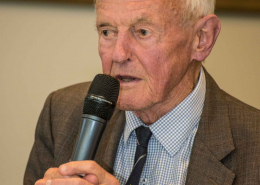 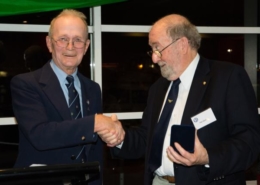 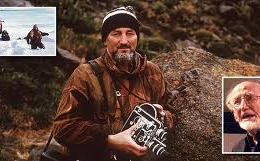 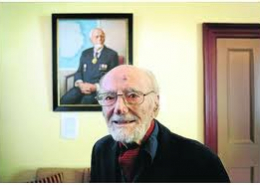 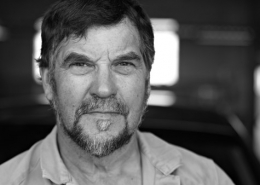