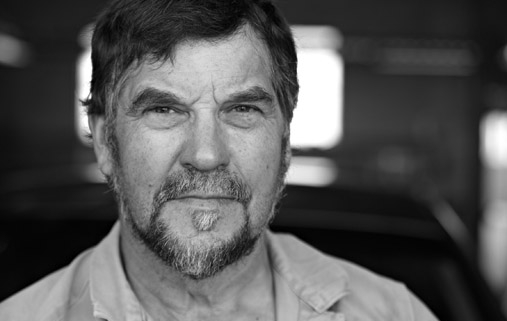 Brian Harvey wrote:
I knew Phil as a fiercely independent person with a personal life that was very private.

Some years ago I visited Phil at his home in Canterbury. Nel was still alive then however  she was bedridden and Phil looked after her every need without there ever being a  suggestion that she should be cared for in some hospice, Phil was chief cook and  bottle washer and then some to his beloved wife Nel.

In Phil’s later years at Canterbury just prior to him selling up and shifting to aged care, there was a downpour and the carpet at the rear of the house got saturated so Phil now in his 90s proceeded to pull up the damp carpet on his own, it would have taken only one phone call and there  would have been an army of ANARE people to help.