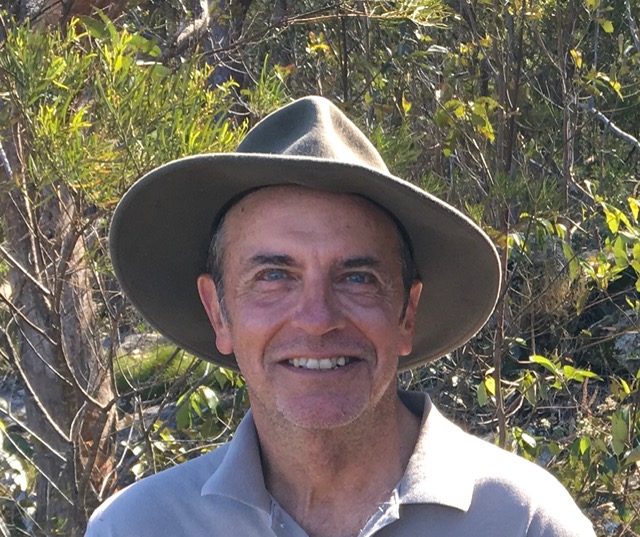 It is with sadness that I inform the ANARE Club that Garry Sugrue’s wife Katherine notified me that he passed away this morning at Caboolture Private Hospital. I wintered with Garry at Mawson 1991/1992. He was with the MET and I was a dieso. He had done a few trips to Antarctica and Macca, and anyone who knew him, knew him as a steady man to have around and enjoyed the company of his mates and environment.
Peter Lauricella.

Re the arrangements for the funeral of Garry Sugrue.
The Service will be held at Sandstone Point Hotel Outdoor Chapel (1820 Bribie Island Road, Sandstone Point, Qld 4511), Monday 28th March 2022commencing at 10.30am. This will be followed by a Celebration at the Sandbar Deck at Sandstone Point Hotel, commencing at 12.00pm.
We would like to remind you that the venue will require proof of vaccination on entry.
We would appreciate if you could please confirm your attendance via email to secretary@anareclub.org.au.
Kathryn & Abbey Sugrue.
Garry was with the BOM at Macquarie Island 1983, Davis 1985, and Mawson 1991.
Thanks,
Peter Lauricella