The Australian Antarctic Medallion was conceived in the early 1970s to recognize those who wintered on the continent and at Heard Island. In 1973, eligibility was extended to those who wintered at Macquarie Island. The medallion is a bronze disk, 6cm in diameter, bearing maps of Australia and Antarctica on one side and the Australian coat of arms on the other. It is usually issued in a blue presentation case with a gold-embossed Australian Coat of Arms.

The retrospective award of the Antarctic Service Medallion recognises ANARE expeditioners who wintered at one of the five stations: Heard Island, Macquarie Island, Mawson, Davis and Wilkes. The period spans the years 1948 to 1972. The issue was announced by the Parliamentary Secretary for the Antarctic, Senator Ian Macdonald, in a press release of 31 October 1997.

The award of the Antarctic Service Medallion still continues to this day recognising ANARE expeditioners who have wintered at one of the five stations.

Notes:
o In 1997 expeditioners, some with multiple winters, were awarded a total of 980 Medallions.
o Since the beginning of the project 734 expeditioners or their families, have claimed 910 Medallions, that is 93% of Medallions have been claimed. Of a possible 56 Station/Years, all expeditioners have been found and Medallions claimed for 16 wintering parties.
o An updated list has now been received from the Australian Antarctic Division, indicating that at June 2020, there are still numerous expeditioners (representing 61 Medallions) yet to claim Medallions.
o Any expeditioners or next of kin identified in connection with the attached list, should be contacted and invited to contact Reception, at the Australian Antarctic Division on 03 6232 3209, for details regarding claiming medallions..
o Further information: Antarctic Service Medallion by John O’Connor, published December 1998. 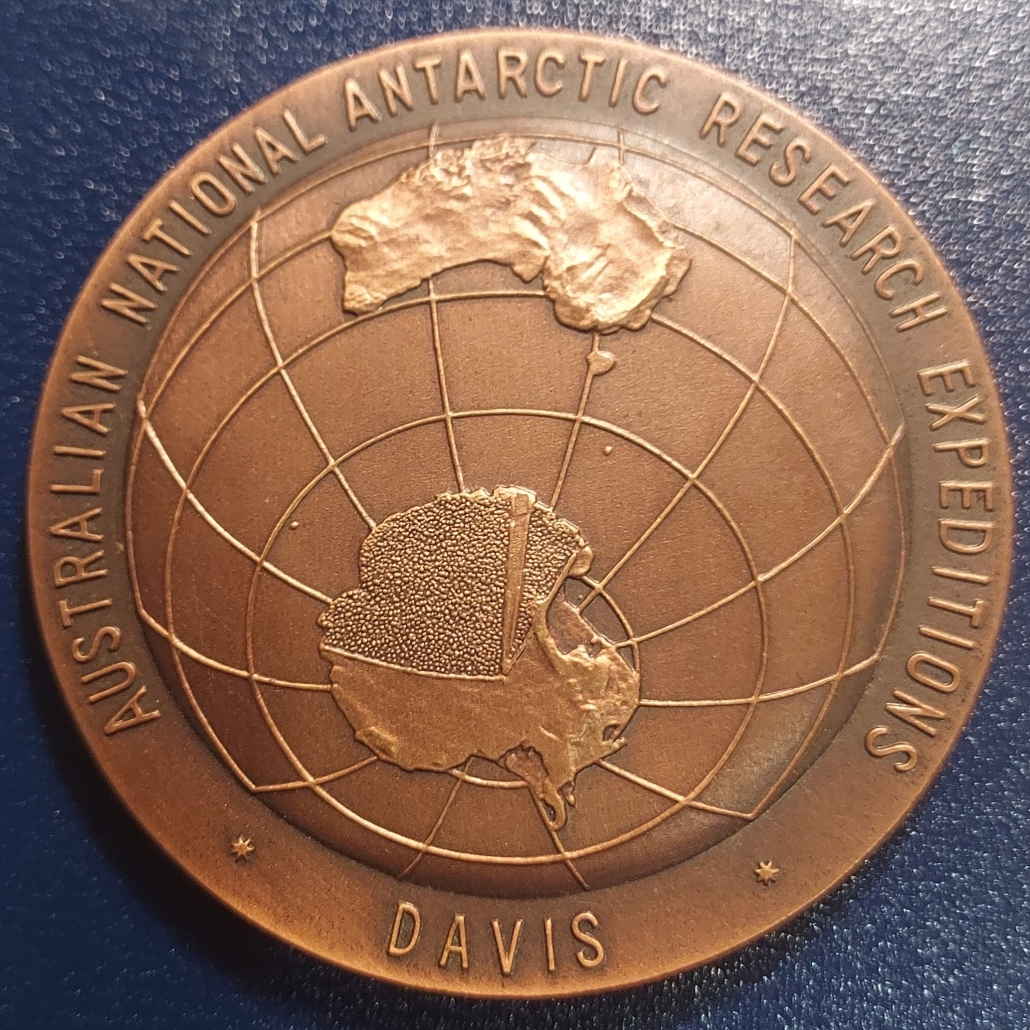 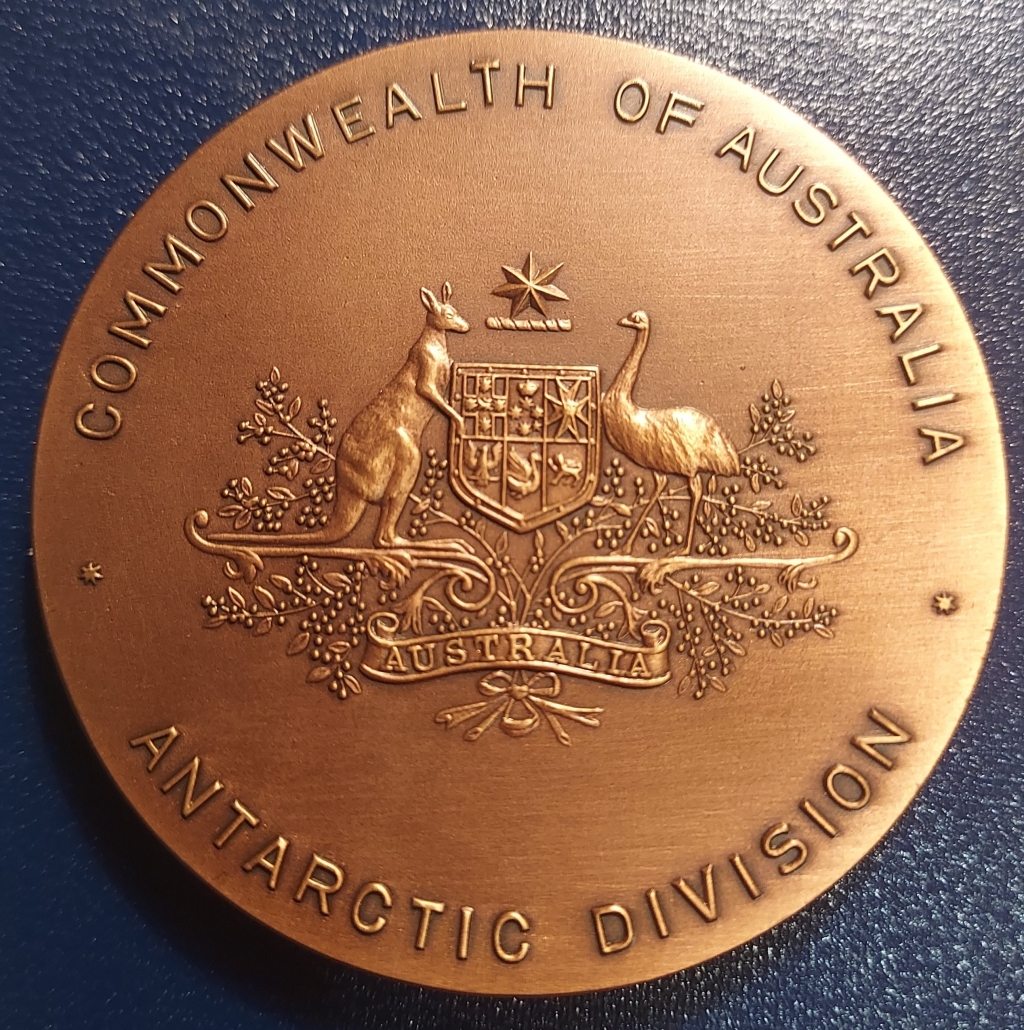