The Wreck of the Natone

The HMAS Wyatt Earp is the only commissioned Royal Australian Navy vessel to ever visit Antarctica. She was built in Norway and launched as the Fanefjord in 1919. In the 1930’s she was purchased by the American polar explorer Lincoln Ellsworth who renamed her the Wyatt Earp, after the wild west’s toughest and deadliest gunslinger. Ellsworth made 4 expeditions to the Antarctic, and in 1939 he sold her to the Australian Government. After several name changes and roles, she became the HMAS Wyatt Earp and carried Australia’s first expedition to Antarctica after WW2 for the newly established ANARE (Australian National Antarctic Research Expeditions). On board was Phil Law, Chief Scientist who later became the director of the Antarctic Division. Judged by the Division as not suitable for future polar operations, she was sold to commercial operators, and finally wrecked in a storm off the coast of Queensland. In the ANARE Club’s latest video presentation, commercial diver Kevin Phillips, who has salvage rights to the wreck, tells his story of retrieving artefacts from the remains of the Natone – formally the HMAS Wyatt Earp. 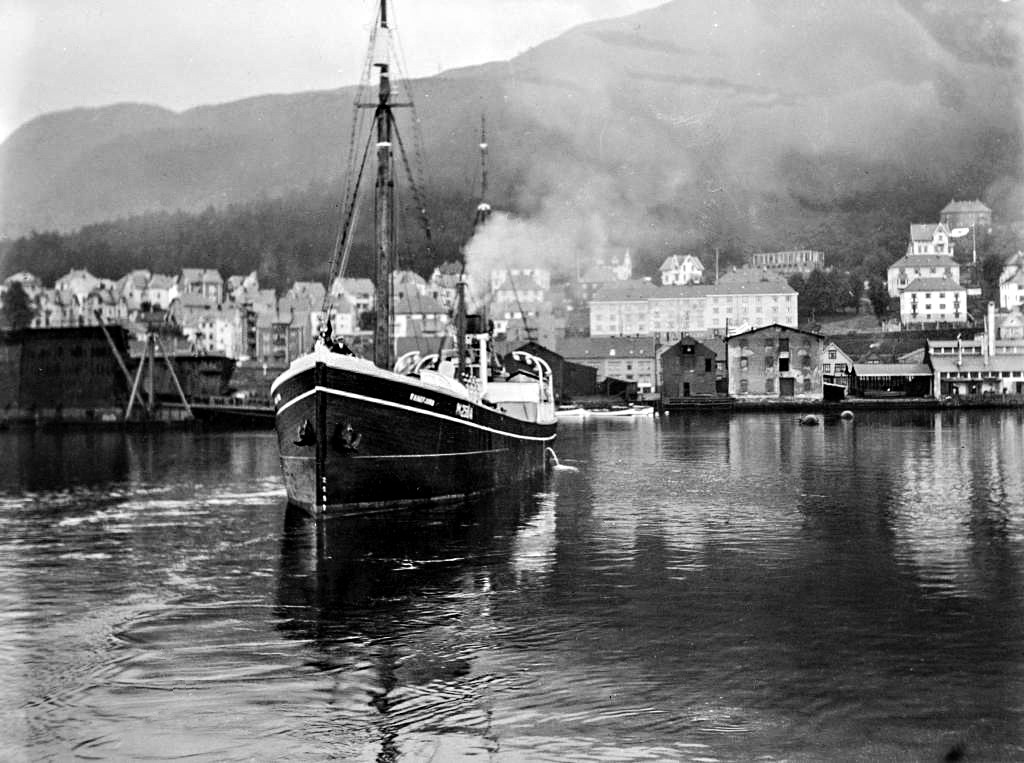 The Fanefjord, after her launch in 1919, in the Norwegian town of Molde. © Romsdal Museum 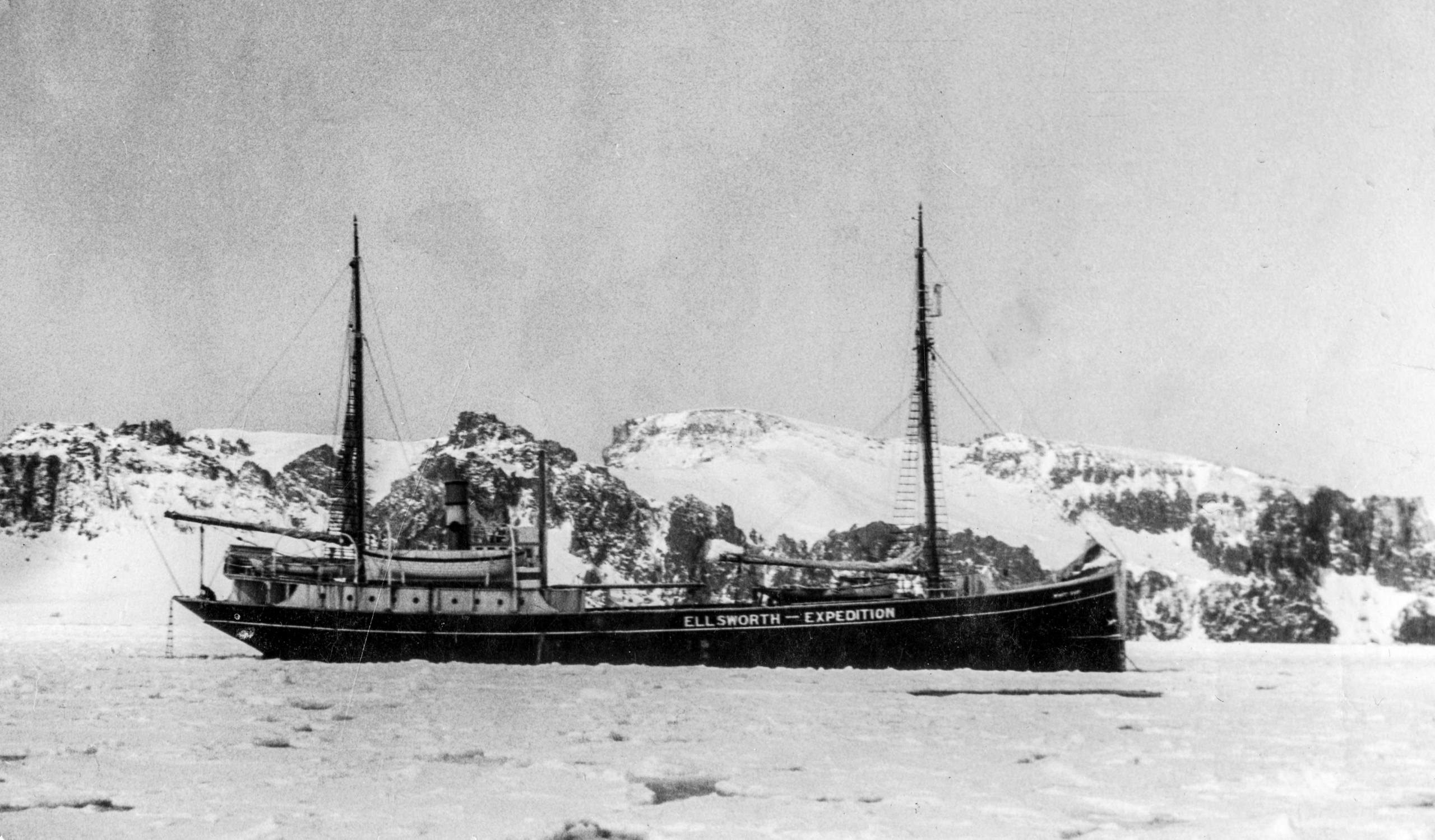 The Fanefjord renamed the Wyatt Earp by the American polar explorer, Lincoln Ellsworth, in the Antarctic in the 1930’s. 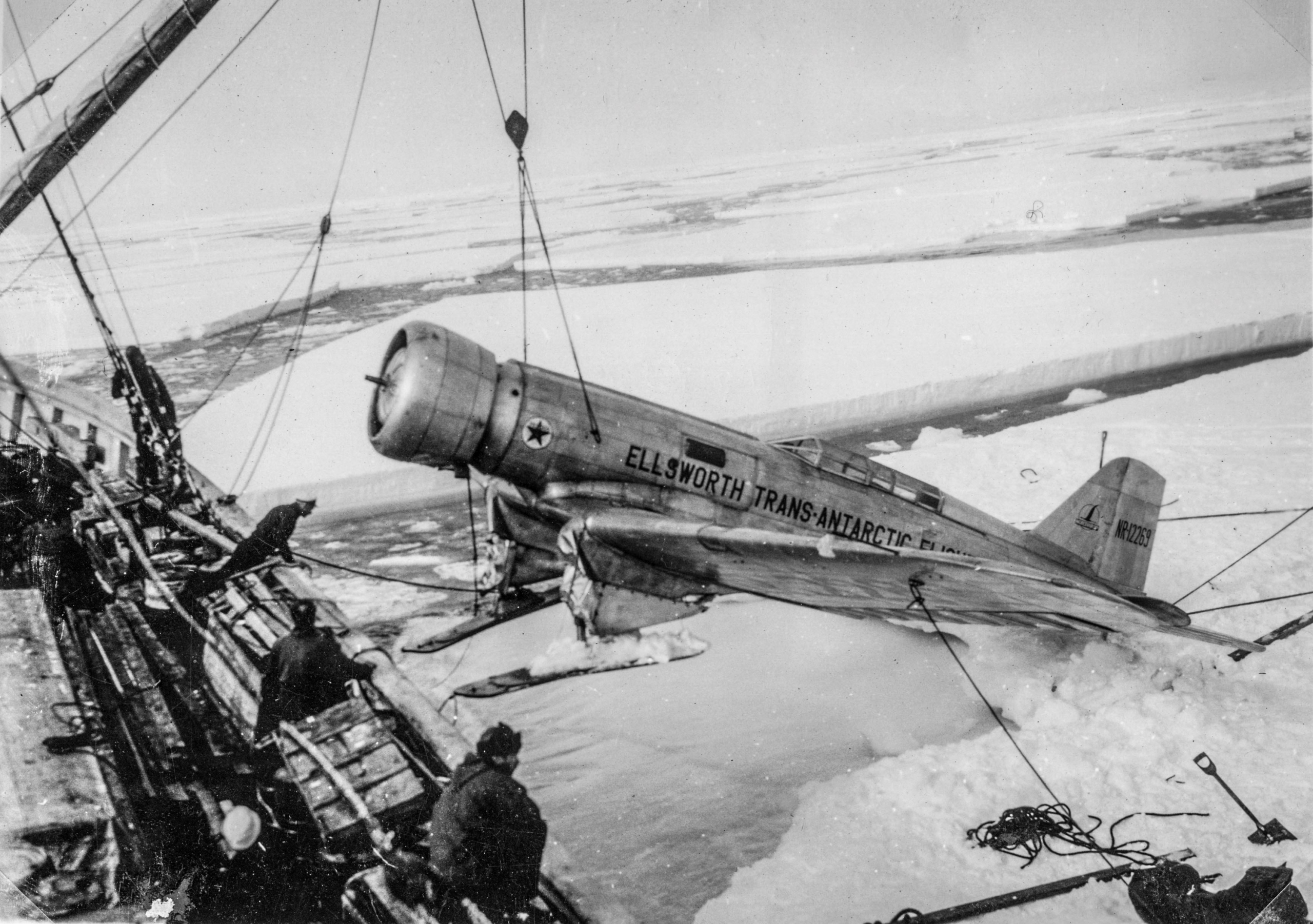 On November 23, 1935 Ellsworth was the first person to fly across the Antarctic continent from Dundee Island to the Ross Ice Shelf, discovering the Ellsworth Mountains along the way. Lincoln Ellsworth Collection, Molde Museum 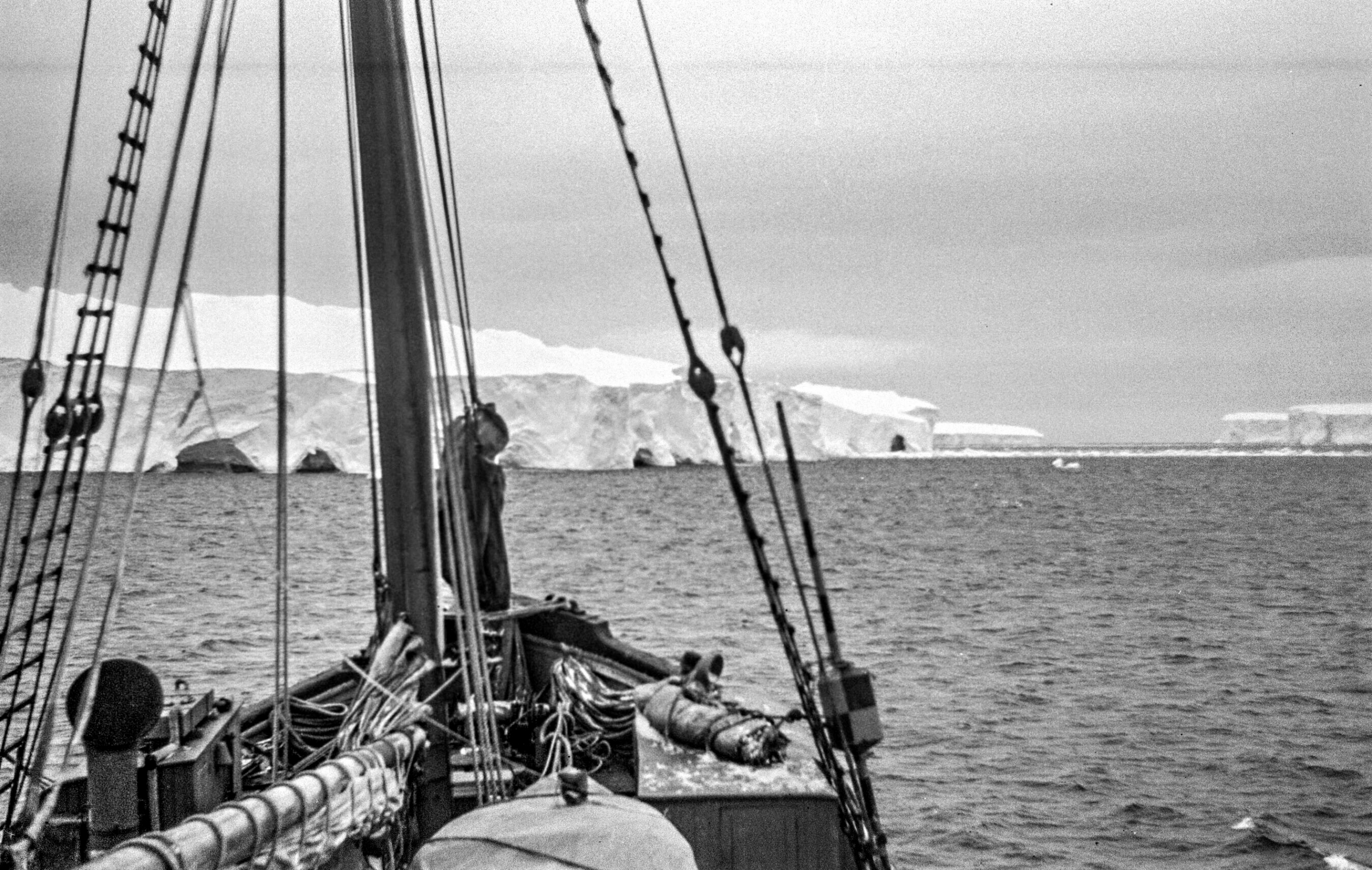 The HMAS Wyatt Earp, under the command of Captain Karl Oom, heads for the vicinity of Commonwealth Bay, on ANARE’s first expedition to Antarctica – 1948. © AAD 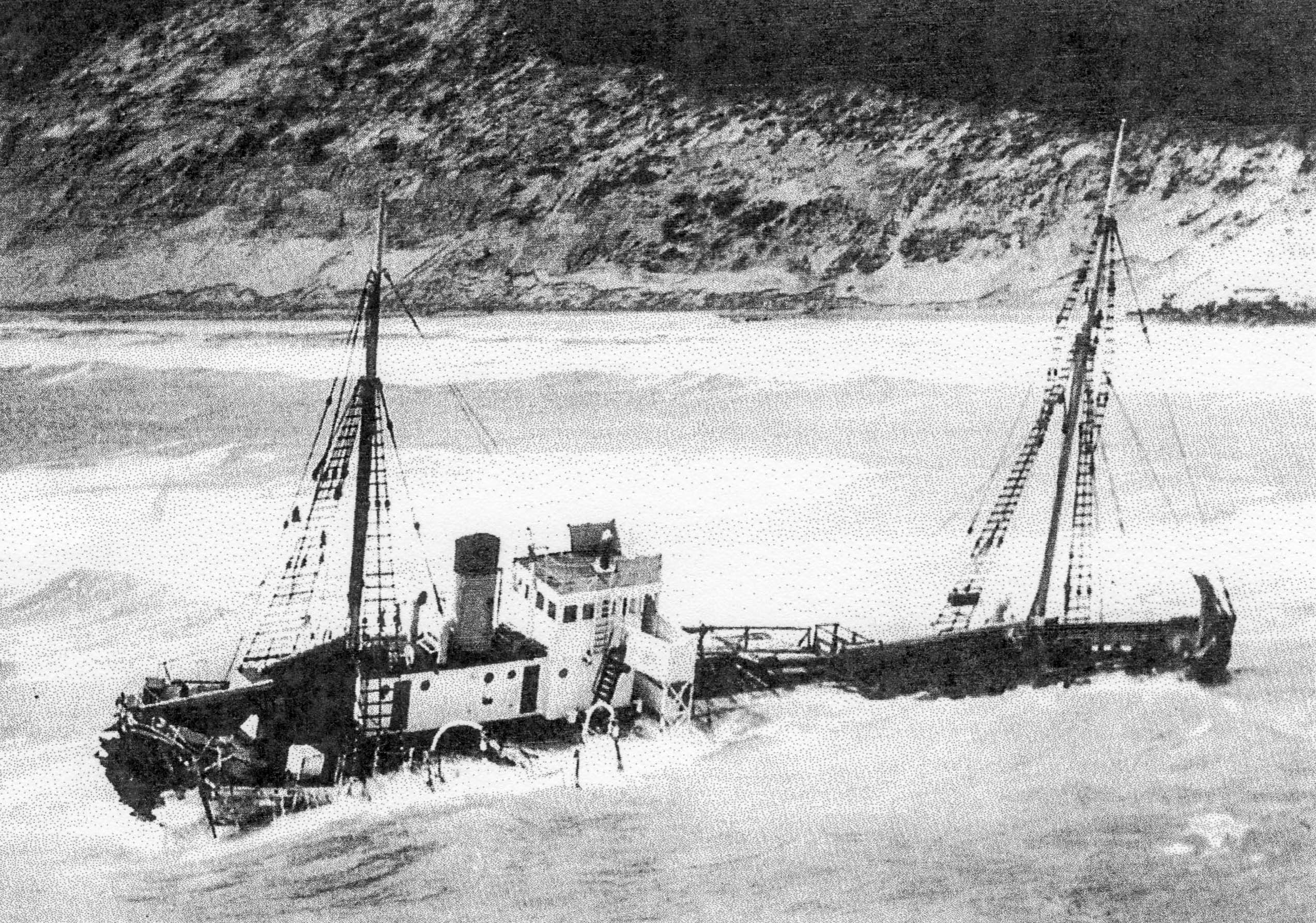 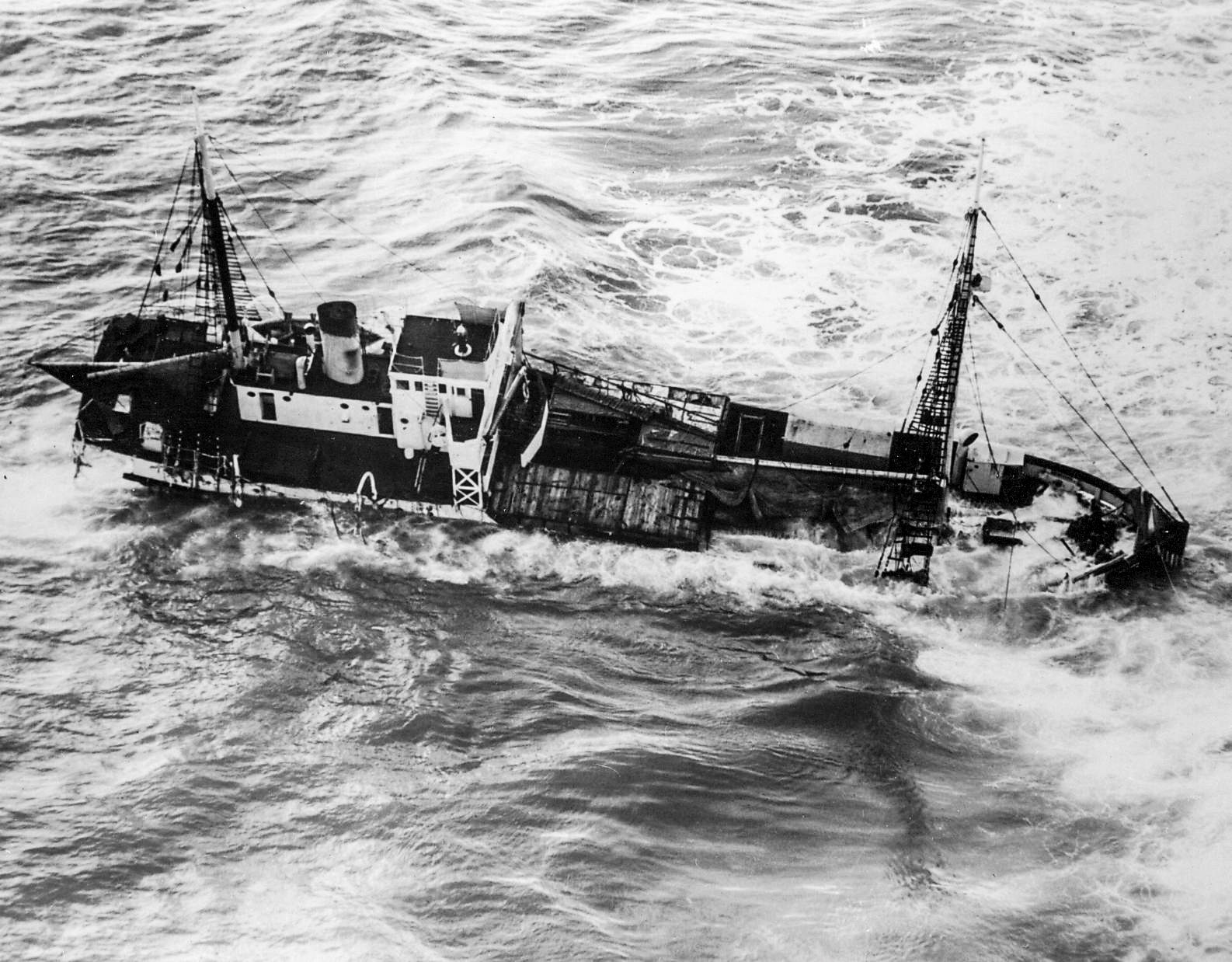 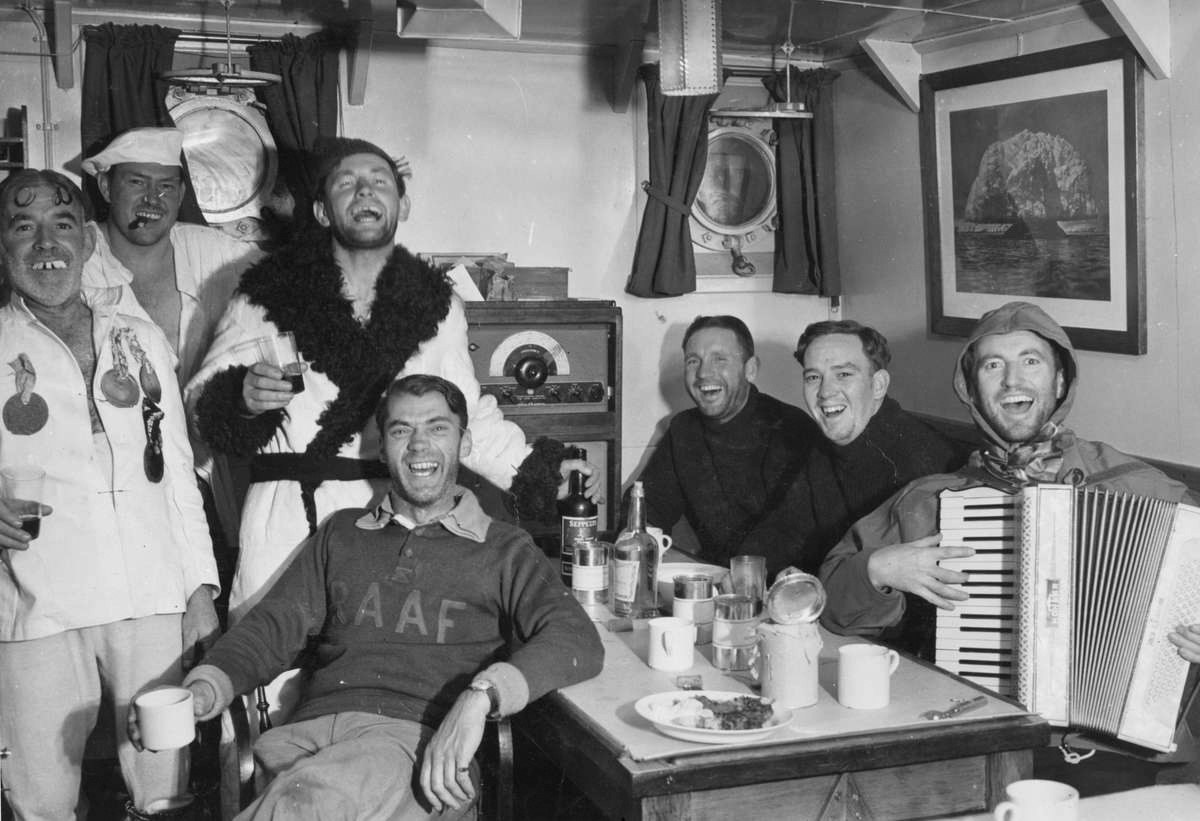 On board the HMAS Wyatt Earp, with Phil Law far right playing the accordion. © AAD 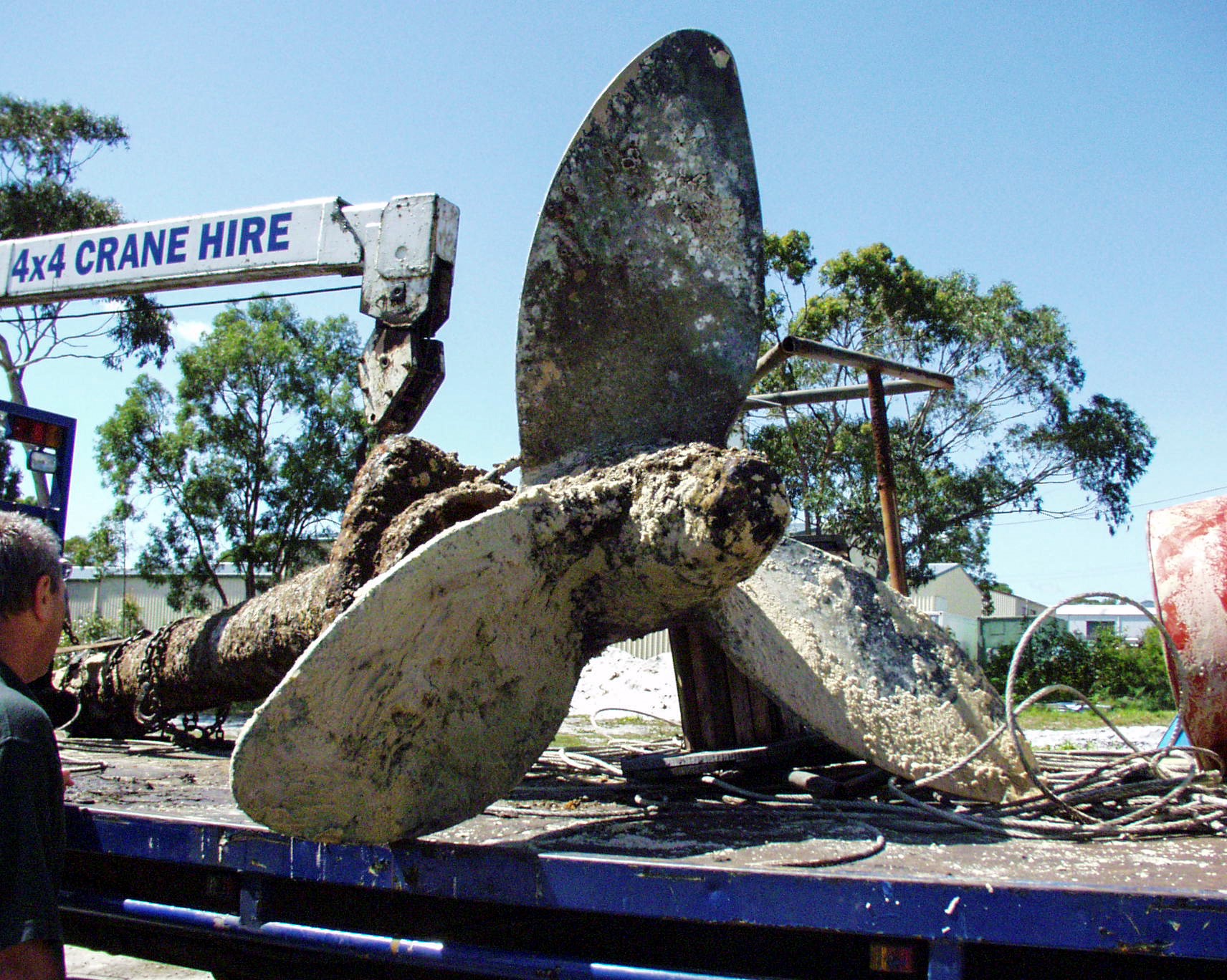 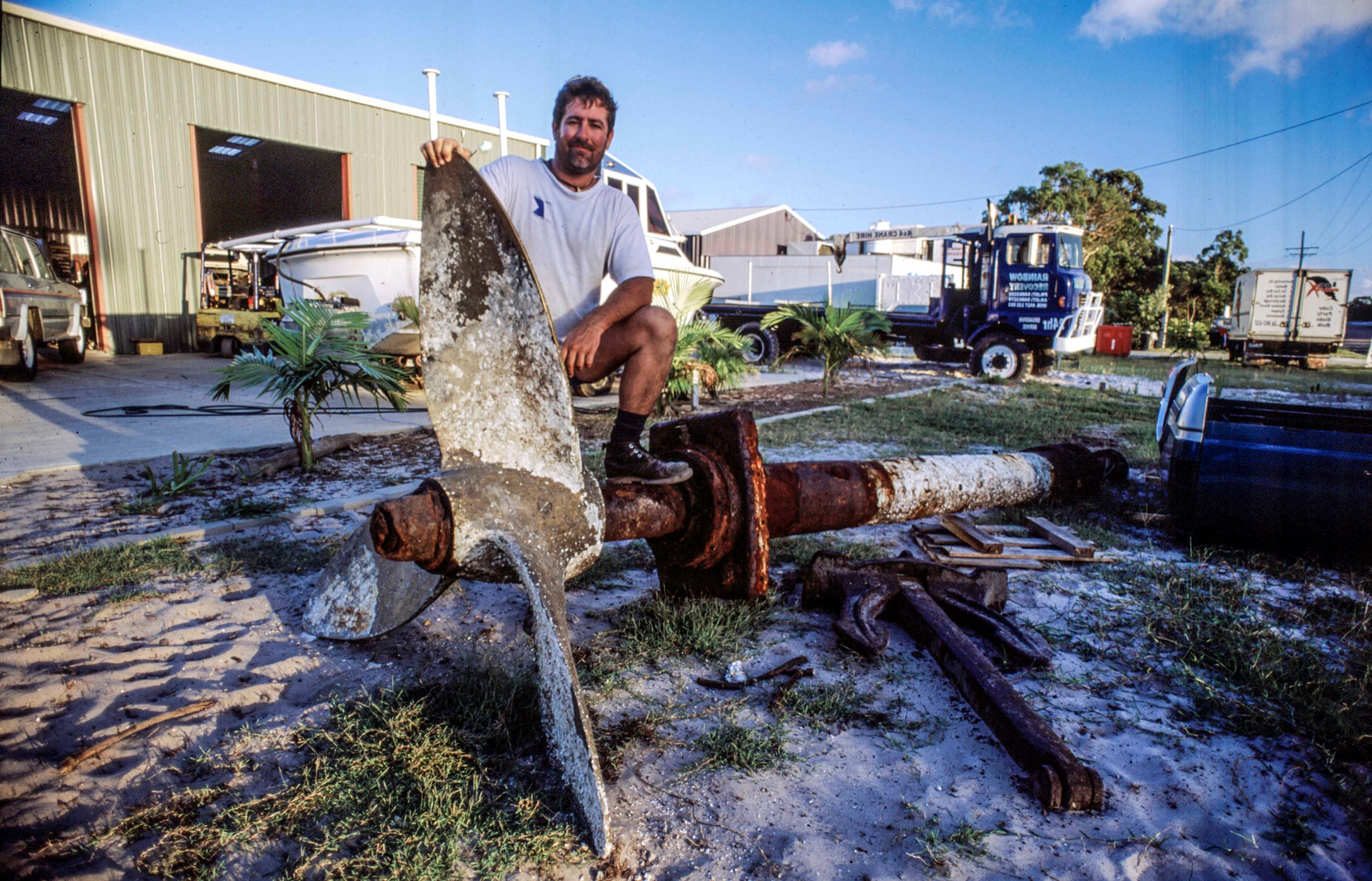