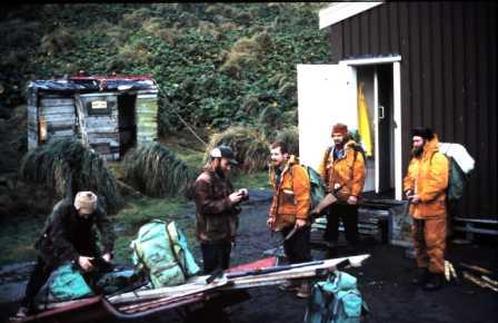 The picture at Bauer Bay shows a group of expeditioners who took down supplies to Bauer Bay  (including 44 gallon drum of fuel) on the Gnat because “Nella Dan” was unable to land any supplies at Bauer Bay that year due to heavy seas.  We don’t know the identity of the fellow bending over the Gnat.  Standing in the middle with a peaked cap is Peter Ormay, then John Evans (“Doc”), Richard Schmidt (“Dicko”) and unidentified man on the extreme right (can’t decide between two of the blokes there that year).  Scruffy says it was extremely difficult to get the Gnat up onto the Plateau, let alone the 44 drum of fuel!  I notice that two of the fellows are armed, but of course that’s for catching bunnies for dinner.
Ros Shennan 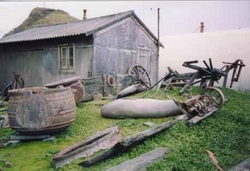 In and around the Vestfold Hills, Davis, are Field Huts. These are used by Scientists and Researchers during the Summer as a base and used as a refuge or a weekend getaway during the Winter. 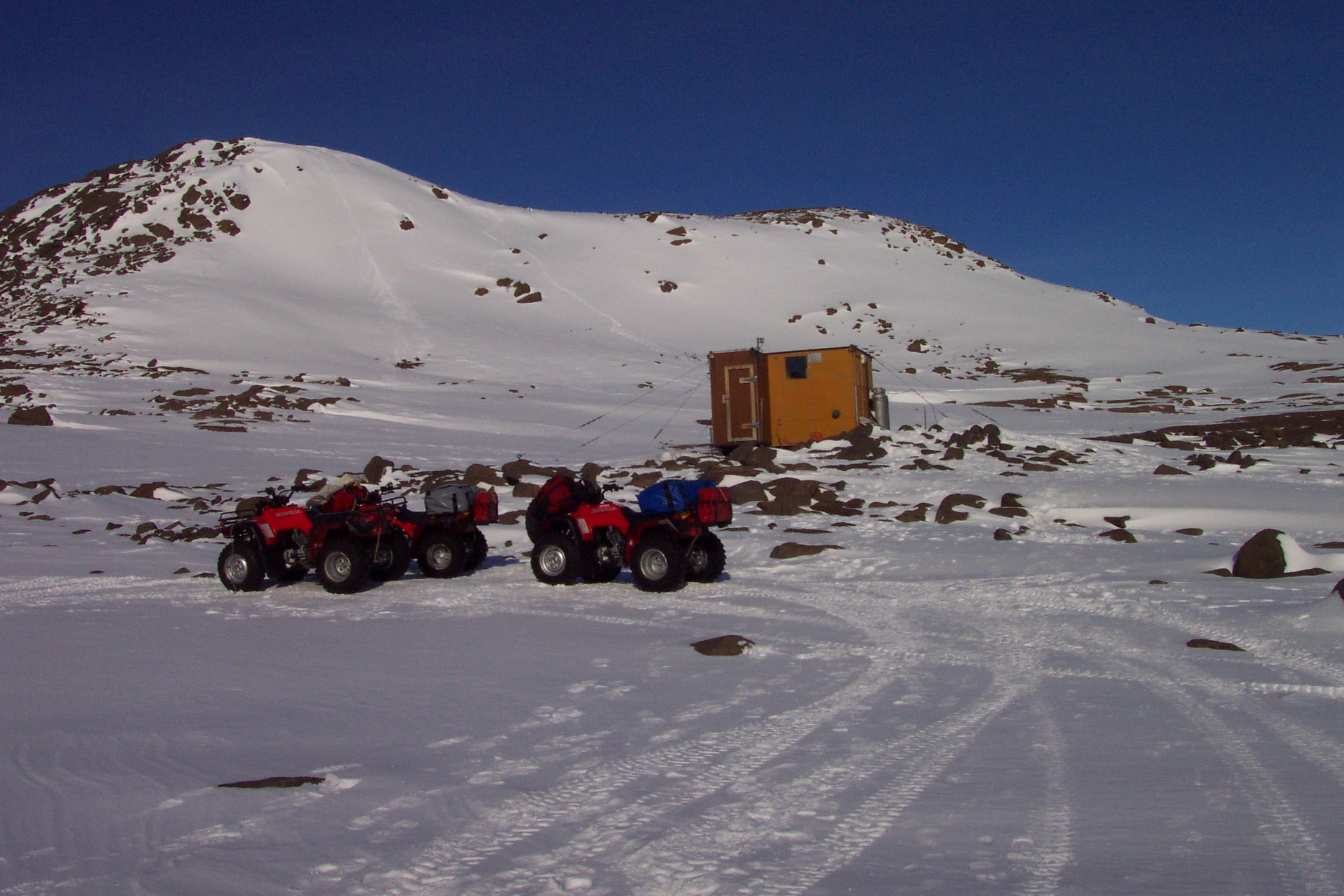 Set to the west of Mawson Station, this hut can be a long and arduous journey along the sea ice. 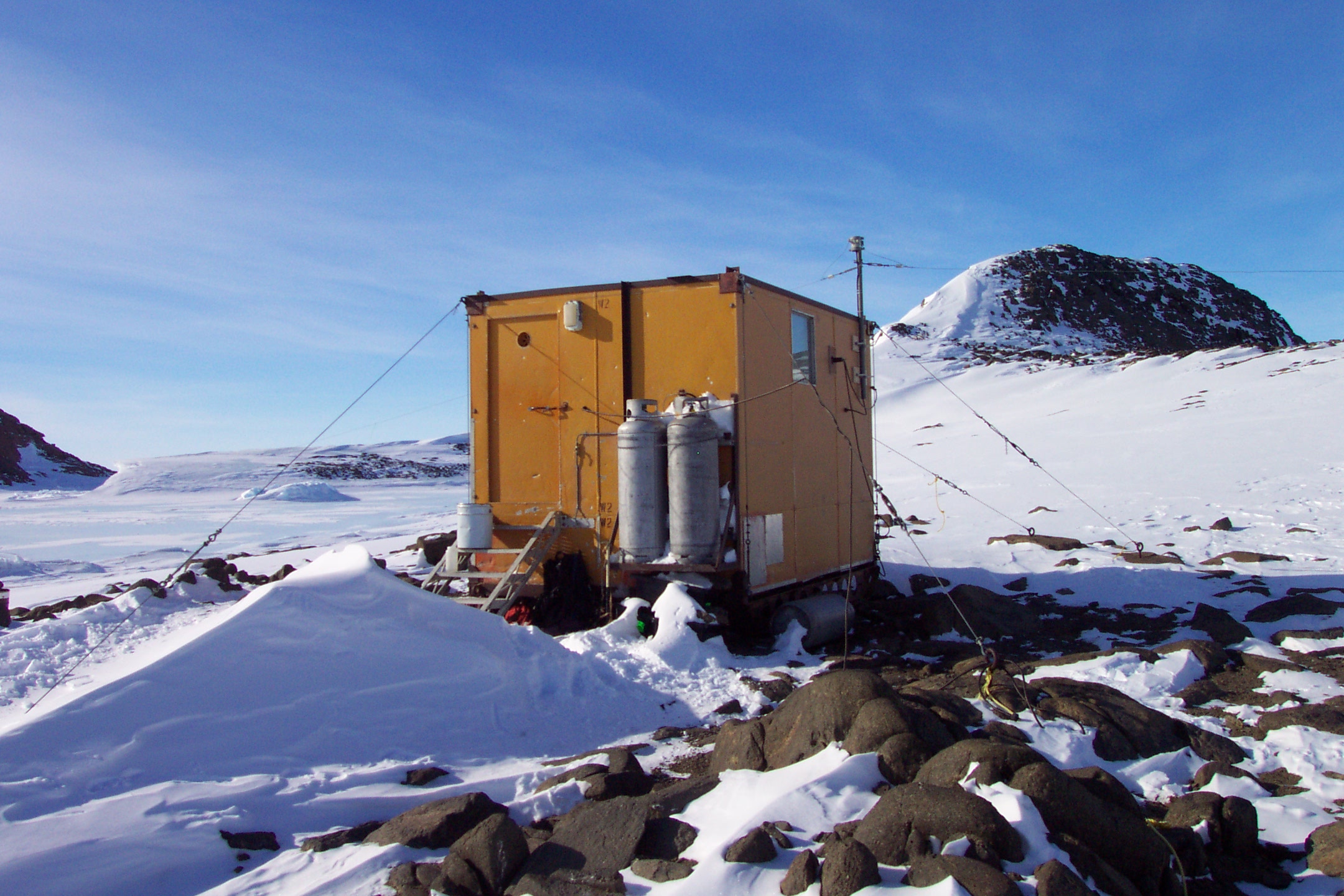 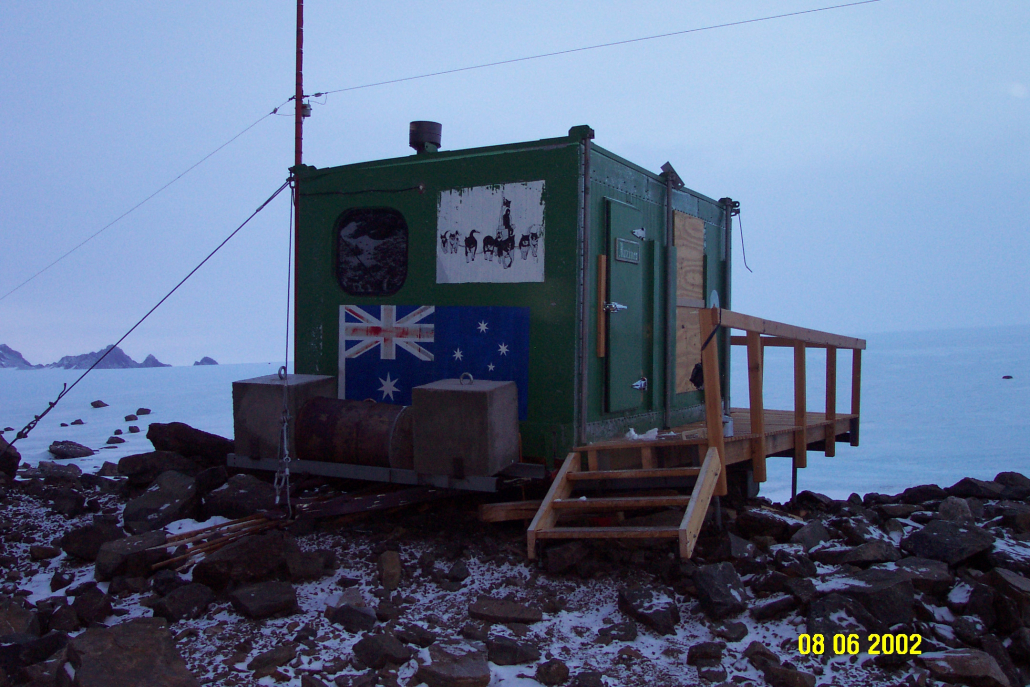 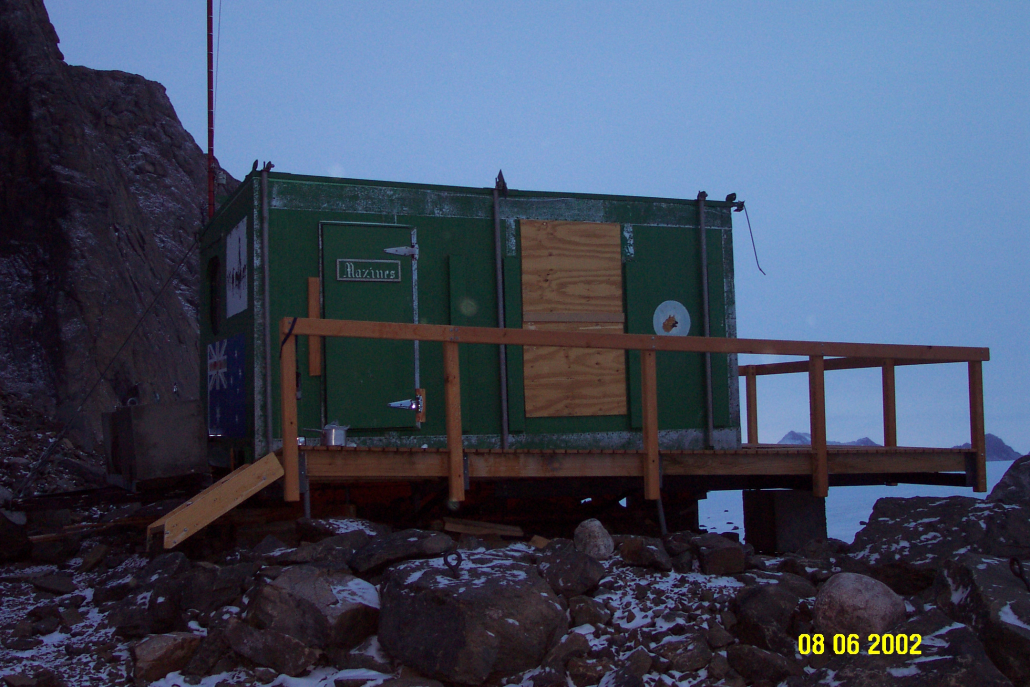 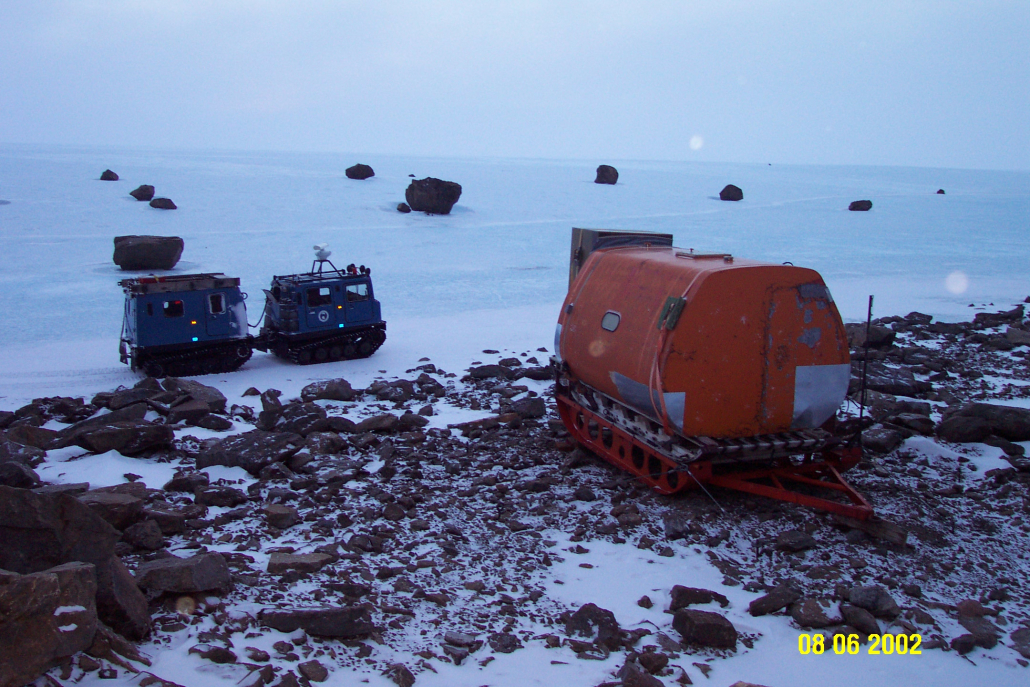 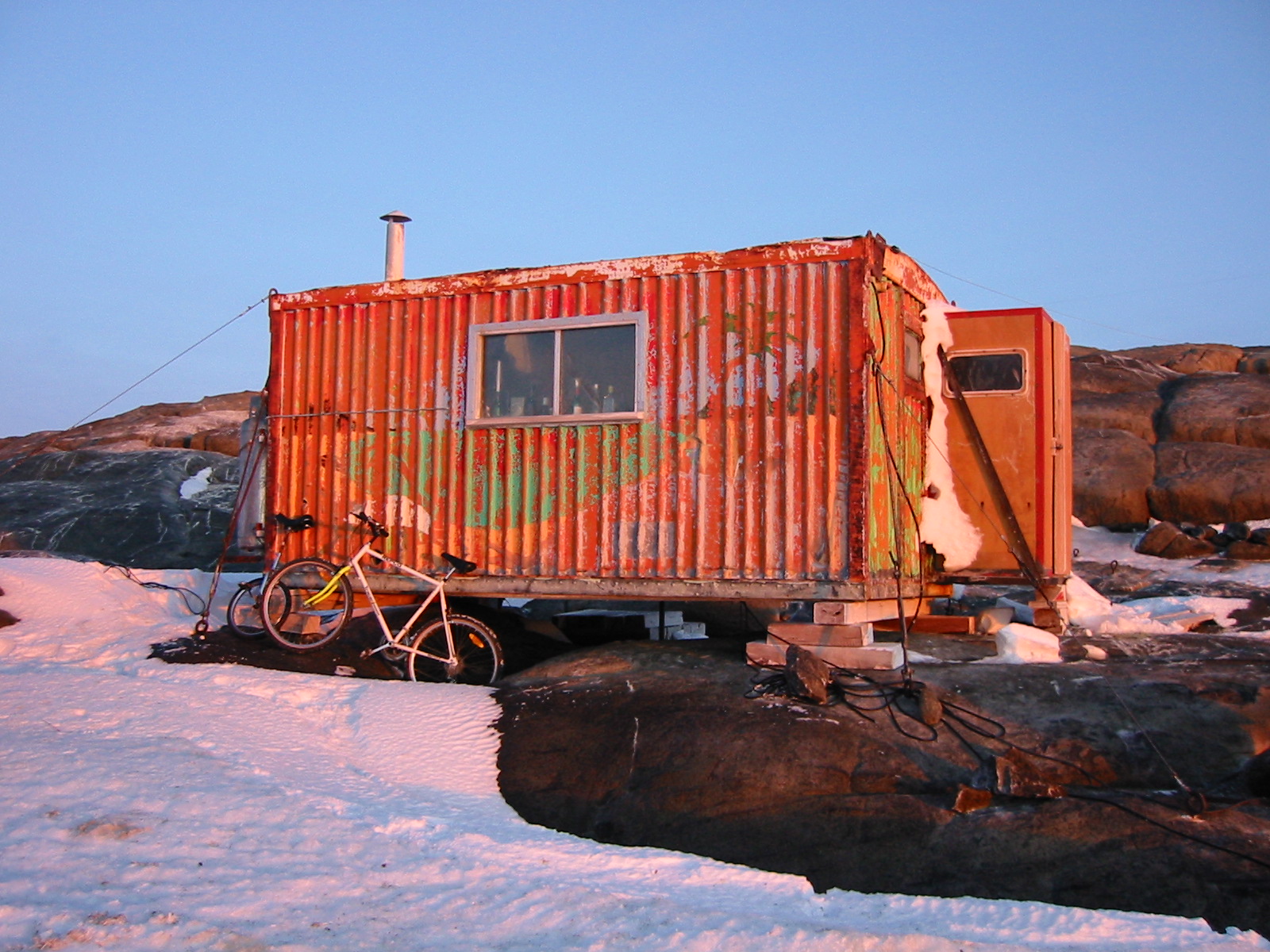 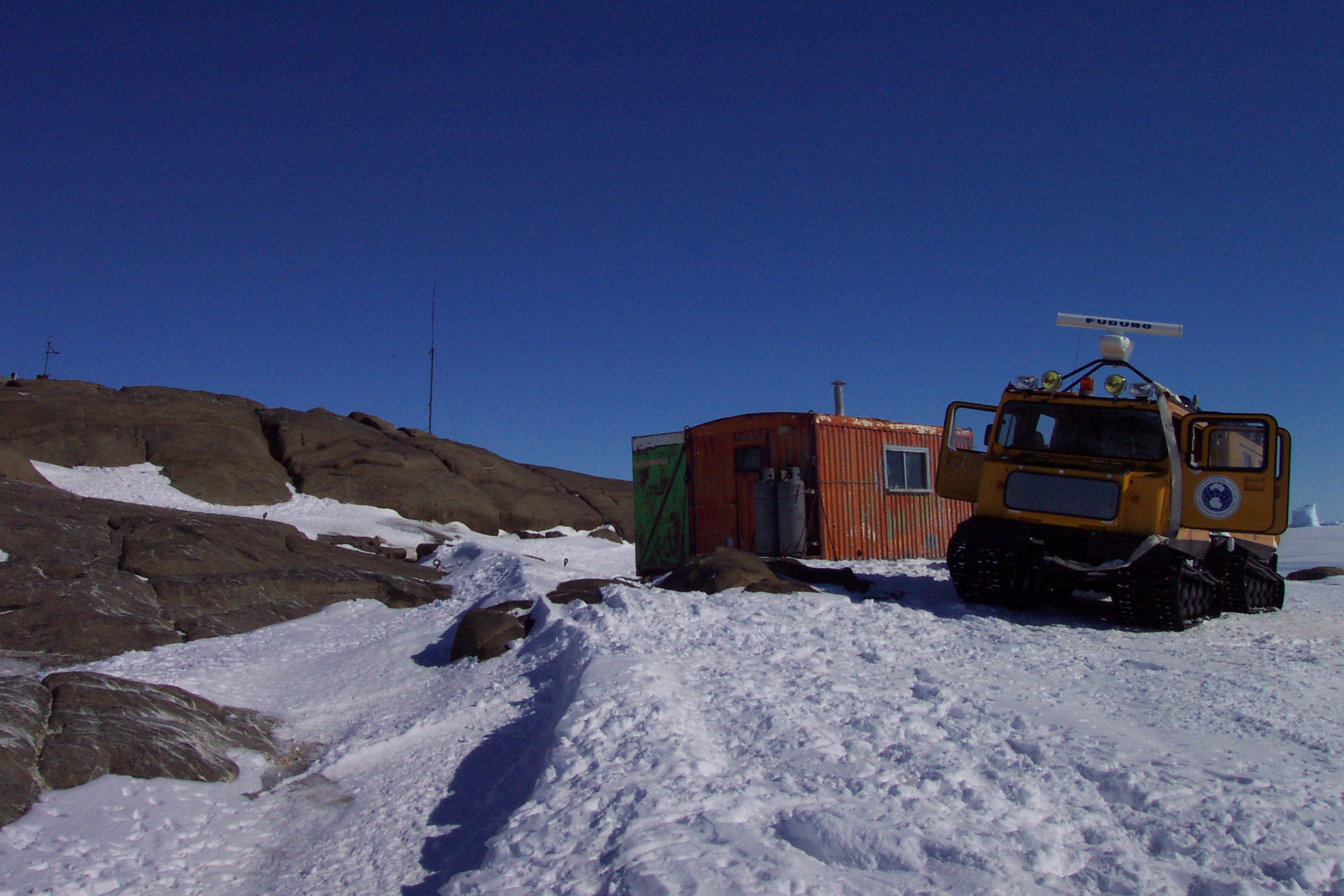 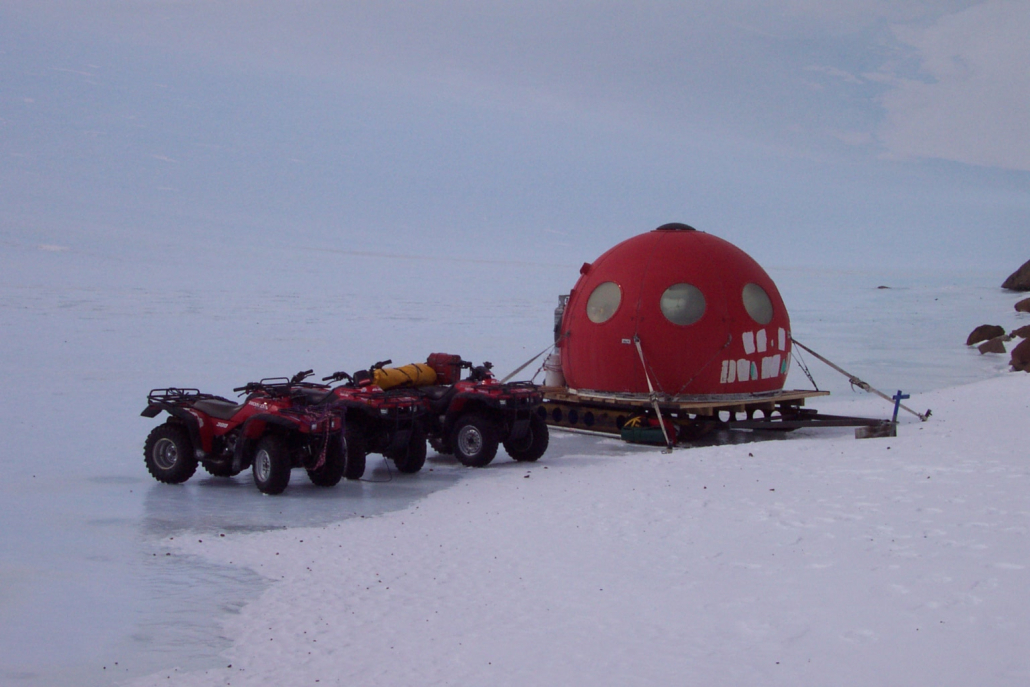 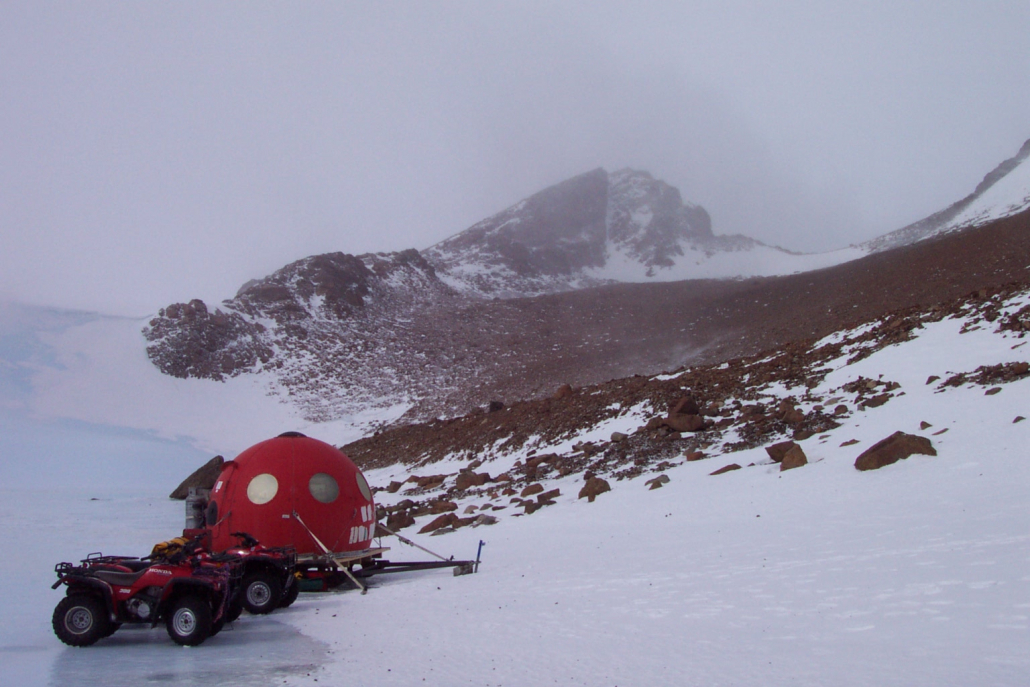 More Reflections on the Past....
Stories about Brewing Beer at the Stations

The Wreck of the Natone
Scroll to top