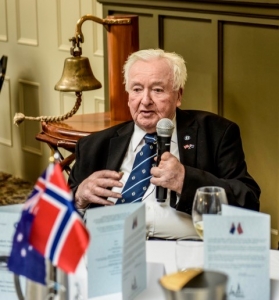 End of an era

The President and the ANARE National Council regrettably advise ANARE members of the passing this morning of Norman Tame. Norman, who celebrated his 97th birthday last month, was the last survivor of the 1947/48 voyage of the HMAS Wyatt Earp, the only Royal Australia Navy ship to have ever visited the Antarctic Continent. Norman and his wife Julie were honoured guests at the Club’s joint Norwegian Embassy 100th Wyatt Earp anniversary event in Hobart last September. A special memorial service, to be announced at a later date, will be held at the Bentleigh RSL, Melbourne. 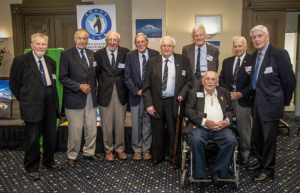