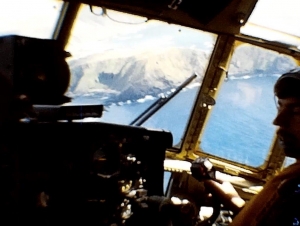 View of Macquarie Island from the Hercules

An Video History – on Vimeo

The video is taken from a Super 8 movie taken in 1979, thus the quality is not as good as it would be if shot today! The aircraft is an RAAF Hercules, that departed Laverton air base in Victoria, Australia and flew direct to Macquarie Island on 21 September 1979. Unfortunately on arrival at the island, the cloud base was almost down to sea level, not unusual for Macquarie! The flight diverted to Hobart and made a second attempt on 22 September 1979. As the video shows, this time the airdrop was able to take place. What the video doesn’t show is that the aircraft had a technical problem on one engine, causing it to be shut down by the crew. The flight again diverted to Hobart, this time on three engines, where it was met by a second Hercules, with a replacement engine! Quite an adventure. 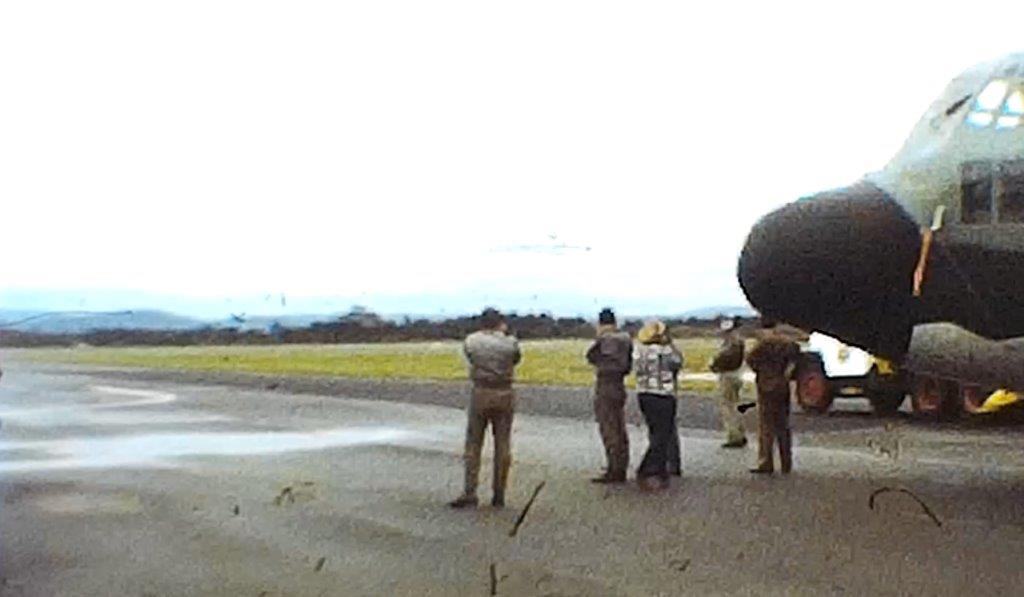 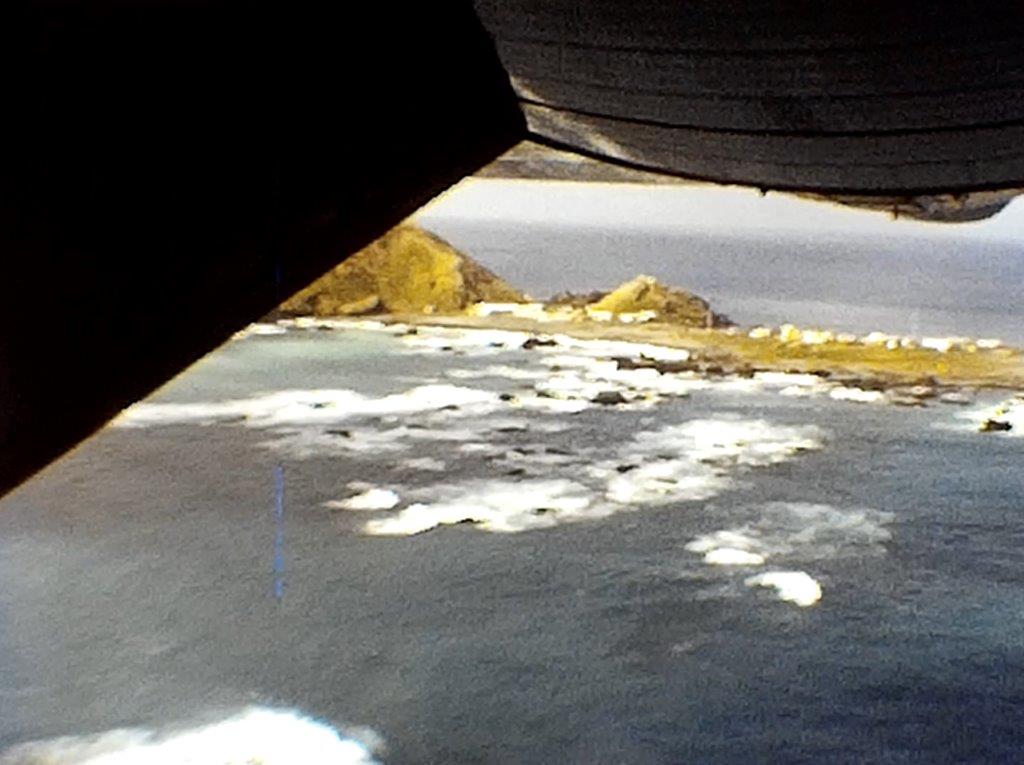 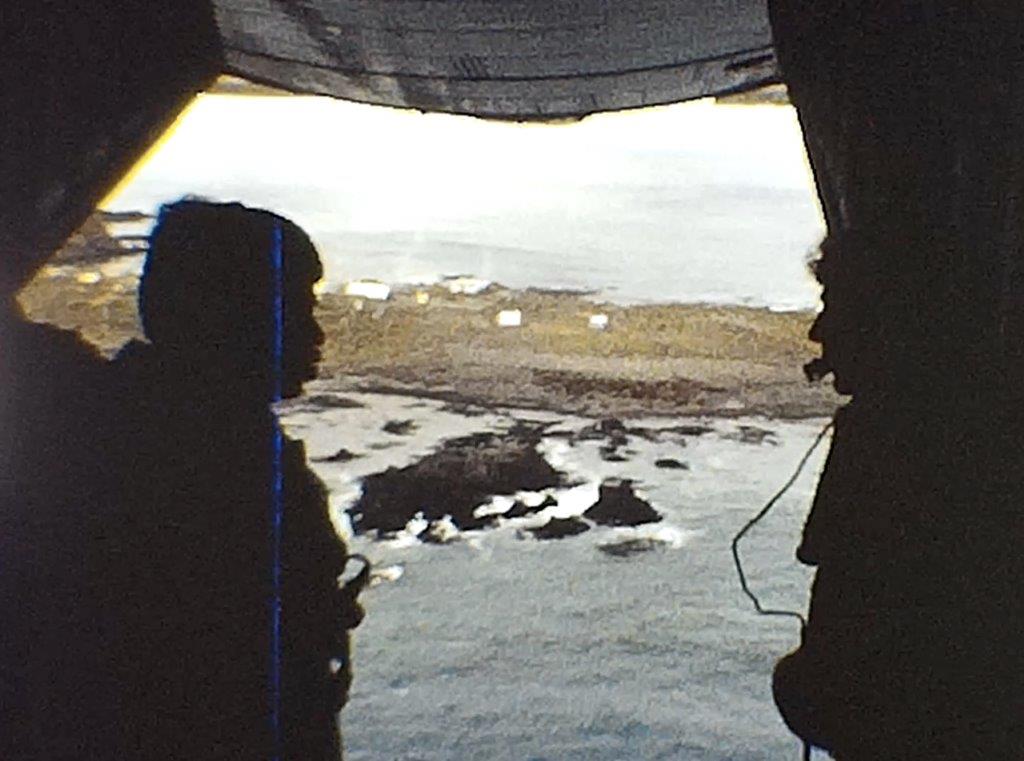