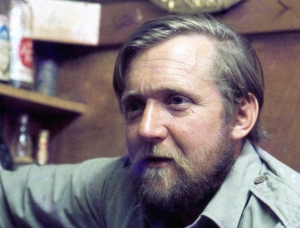 The ANARE Club regrets to advise Ted Giles (M72, M74) died peacefully on Christmas Eve at a nursing home in Geelong aged 88. He started his working life as a telegraphist with the GPO where he sent and received telegrams using morse code. Neil Roberts, OIC Mawson ’72 described Ted, the senior radio officer, as “a communications superstar, a loyal and efficient expeditioner and a good bloke”. He’ll be sadly missed.

Ted’s wife June pre-deceased him, and he is survived by his daughter Christine, sons Stephen and Wayne, 6 grandchildren and 3 great-grandchildren. His funeral will be held at Tuckers in Grovedale on Monday 16 January, 2023 at 10AM. 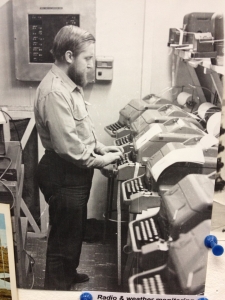 Merry Christmas from the ANARE Club