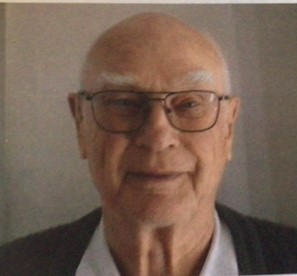 Rod was a quiet member of the 1967 Macquarie Island party, dedicated to his job and the operation of his ham radio station, VK0CR. Many expeditioners were able to contact family members thanks to Rod’s amateur radio. Always mild-mannered, Rod’s language got no stronger than saying “ruddy bloomin’ (thing)” which inevitably led to him being called “Ruddy Bloomin’” for most of that year and beyond.

Later, Rod worked for Radio Australia in Shepparton. He was a member of the Shepparton and District Amateur Radio Club and wrote numerous technical articles about vintage and amateur radio. In 2004 he published his book, “Outback Radio: From Flynn to Satellites”.

Rod died after a brief battle against cancer on 22nd October 2022. He is survived by his wife, Lyn, two sons from his first marriage, a stepson and six grandchildren.