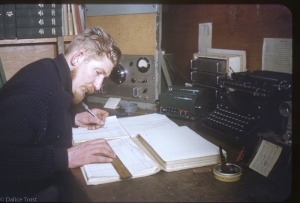 Peter was a stalwart of ANARE and the ANARE Club, regularly attending midwinter dinners in the various parts of Australia where he lived, worked and retired. He joined the ANARE Club in 1959, after serving as cosmic ray physicist on Macquarie Island in 1956 and at Mawson in 1958. He returned to Mawson for 1962 where he was auroral physicist. 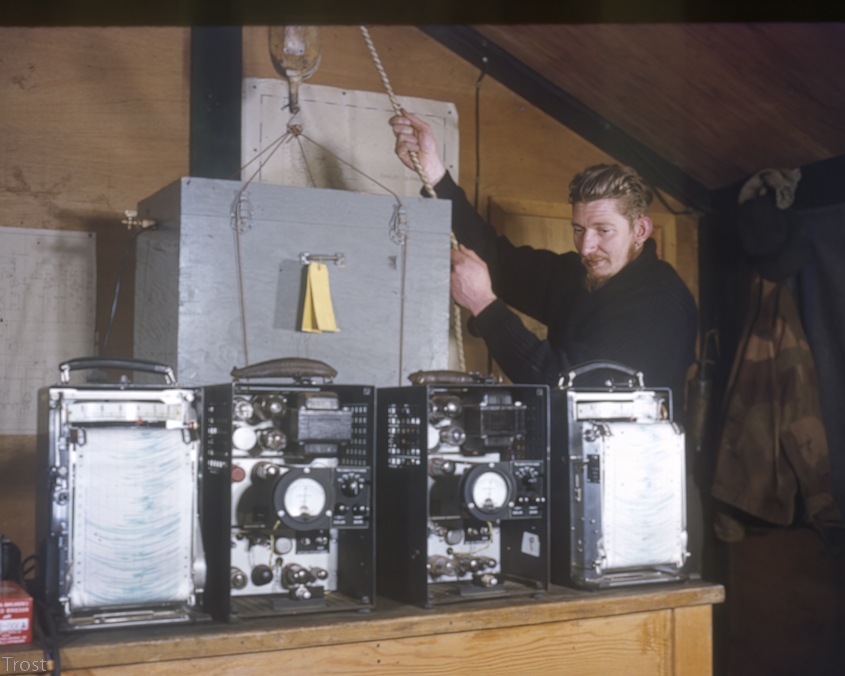 Obituary written by David Carstens for the Aurora Journal December 2009