Filmed by: Peter Campbell
Compiled and edited by: Alan Ryan

This film was a contestant in the Polar Film Festival 2021: Explorer’s Club film festival 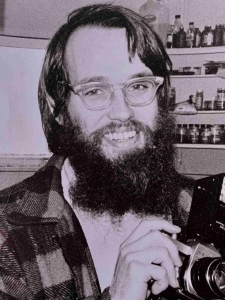 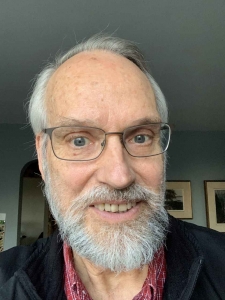 Peter Campbell and his wife Therese left Canada in 1971 to travel by ship to Australia, where he took a course to be a secondary school teacher, and taught for a year in Tumut, NSW.  While there, the owner of the newspaper shop offered to show some slides of his time with ANARE.

That did it – Peter was inspired to apply for a job with the Antarctic Division in Melbourne, with no expectations whatsoever that he would be chosen. As it turns out, his recent experience as a summer biological assistant “up” in the Canadian Arctic at Resolute (approx 75 degrees N), studying a polar lake, was the key to go to Davis to study lakes “down” in Antarctica.

On December 8, 1974, Peter sailed as one of fourteen expeditioners from Melbourne, Victoria, Australia, to spend at least a year together, at Davis station, Antarctica (one of three Australian stations on the Antarctic continent), performing Meteorological, Auroral, and Biological studies, as well as many essential station duties, maintenance, and upgrades.

This is the 8 mm movie that he shot during the year, dedicated to their amazing adventure together.