Interview by: Ingrid McGaughey
Compiled and edited by Alan Ryan 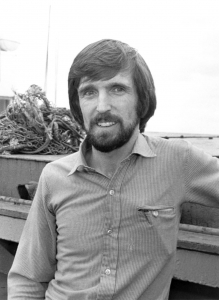 Other films by Ian

Ian began as a Met Observer and was sent to Macquarie Island in 1971. He fell in love with Antarctica and went to Mawson in 1973. After some time with the Bureau of Meteorology, he joined the Australian Antarctic Division and was voyage leader from 1979 to 1998. During this time he instigated many changes to the way that supplies were delivered to the Stations, including the use of containers. 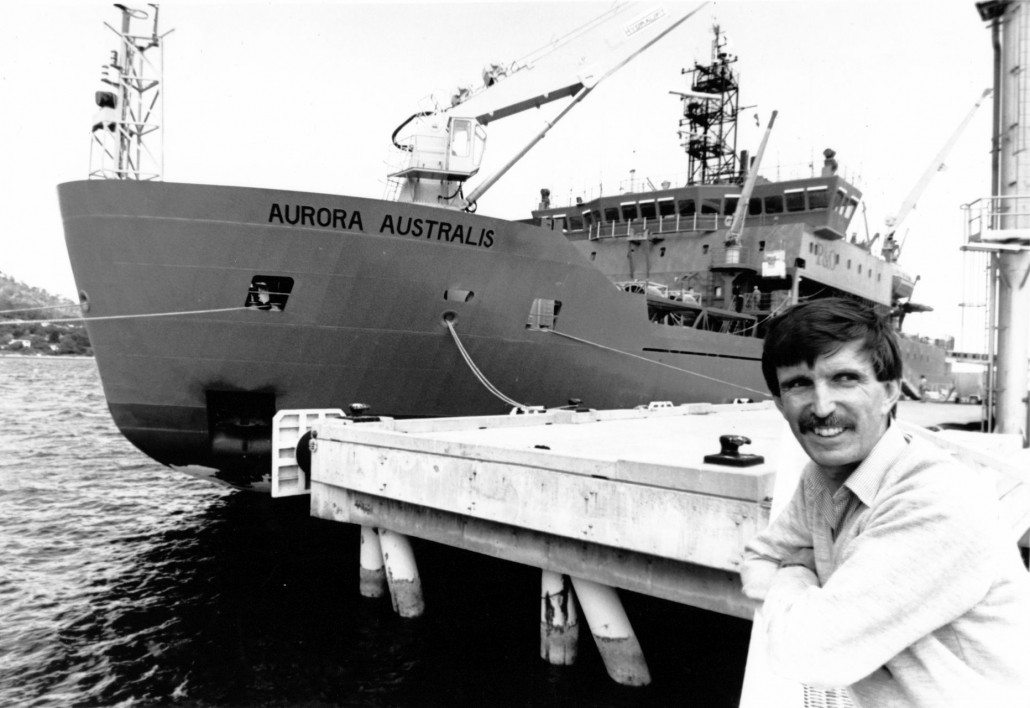 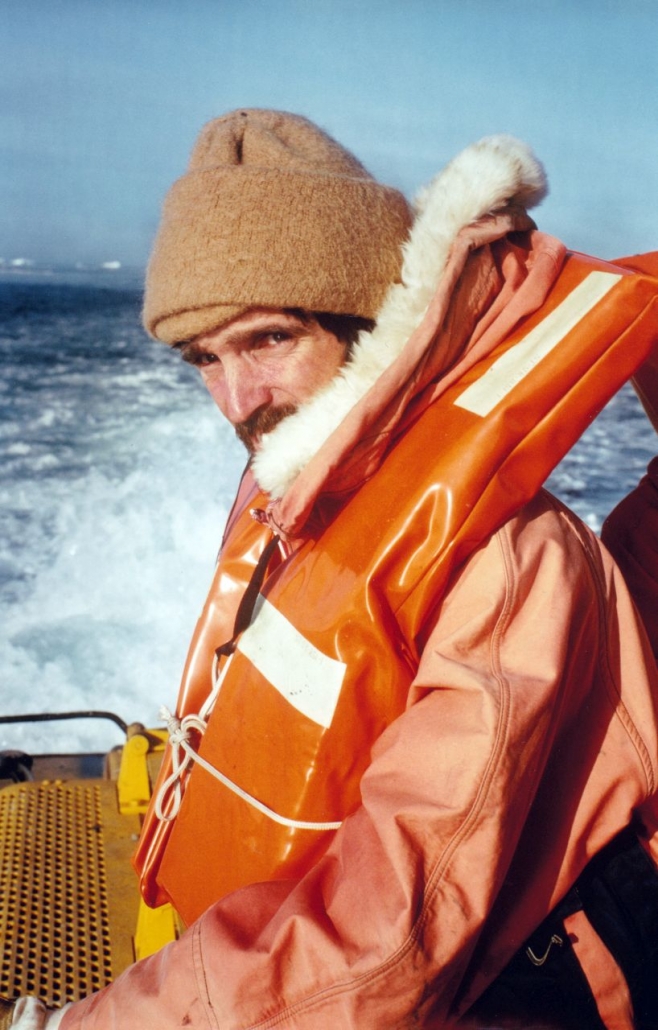 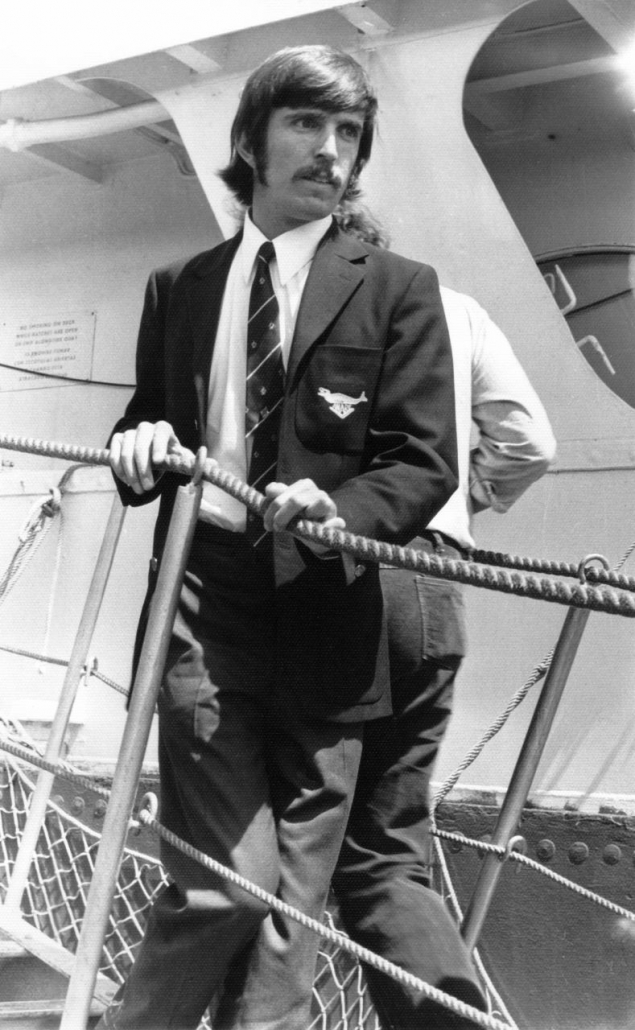 Memoirs of Stan Murcutt – Mawson 1968 and the Amery Ice Shelf