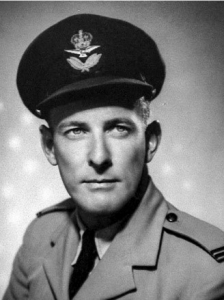 Portrait of John Seaton while in the RAAF (Pittwater Online News)

John Seaton MBE – the passing of an Antarctic Explorer 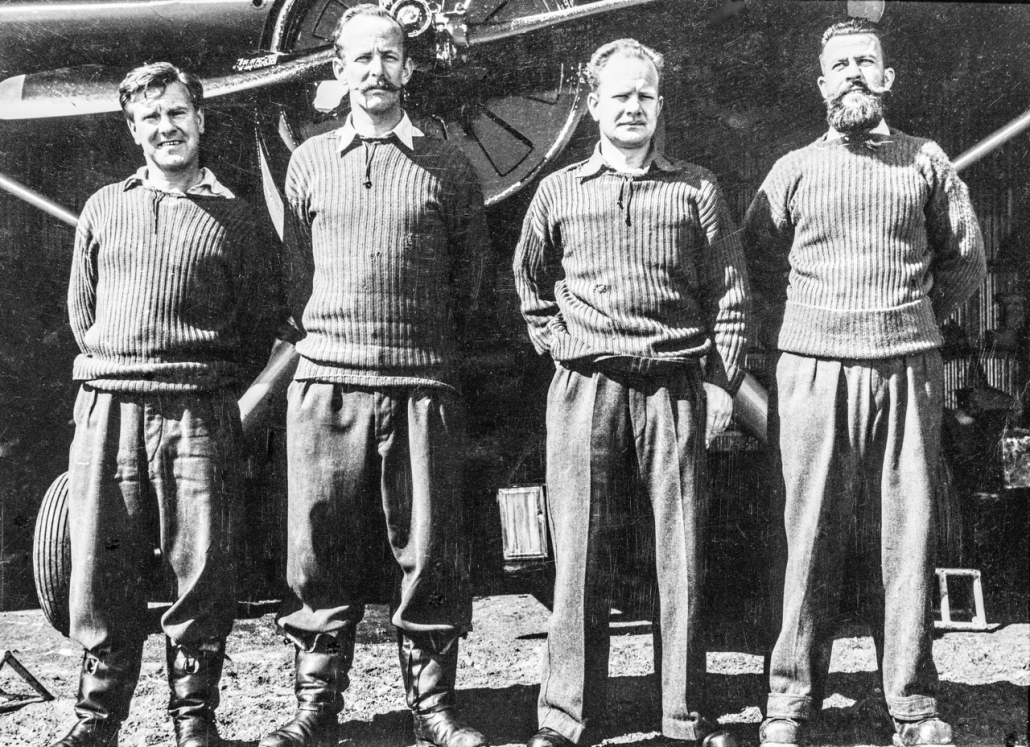 SUMMARY
John Seaton served in Korea in the Royal Australian Air Force. He was involved in establishing airstrips in the Pacific and wintered in the Antarctic at Mawson Station in 1956 with the first RAAF crew to do so. Flying inland from Mawson, he discovered what was then thought to be the world’s biggest glacier, the Lambert Glacier. Seaton Glacier is named after him.

BACKGROUND
John was educated at Launceston Grammar School. In his early teens his father took him to Launceston Airport where he had a joy flight in a Fox Moth. He made model aeroplanes and gliders and wanted to be a pilot. But it wasn’t until the start of the Korean War in 1950 that John applied to join the RAAF, graduating to Mustangs (John’s favourite aircraft) and Vampires in 1952. He ended up flying 49 missions in Korea.

In 1956 John went down to Antarctica with the RAAF and spent 12 months down there. It was the first time an Australian expedition had wintered-over with 2 aircraft.

On 28th November 1956 John, accompanied by radio operator Pat Albion, flew the Beaver south until, at 74 degrees south, he could see the southernmost peaks of the Prince Charles Mountains – beyond which “only the eternal white of the plateau could be seen.” 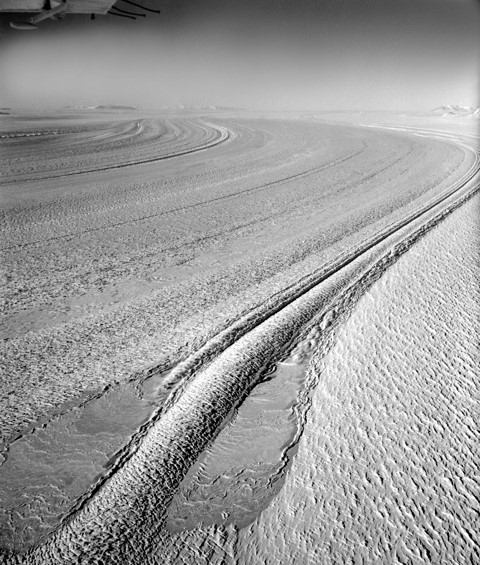 Seaton observed the sweep of ice around the eastern end of the Prince Charles Mountains and onto the Amery Ice Shelf. Later, he would write “The glacier is roughly 200 miles in length and varies in width from 15 to 40 miles”. Seaton had been the first to fly across and observe the whole of the Lambert Glacier, at that time thought to be the largest glacier in the world. It drains one-third of the entire Australian Antarctic Territory (the AAT). 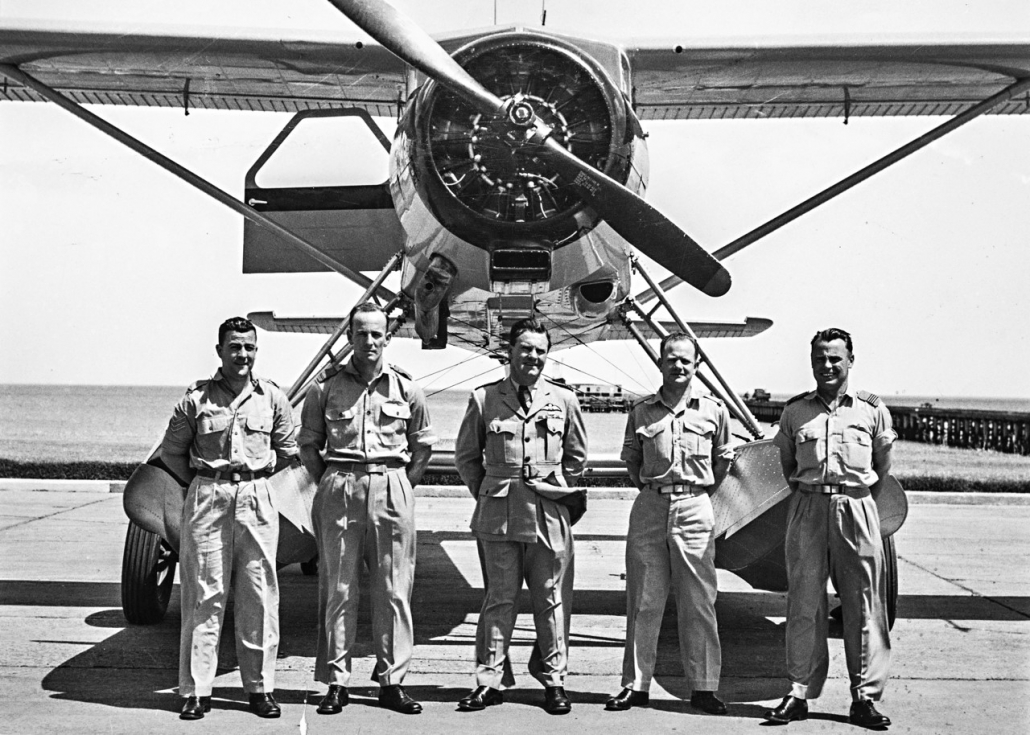 The 1956 wintering party accomplished a lot. They built the first hanger in Antarctica and flew throughout the year. The two pilots, Doug Leckie and John Seaton, clocked up a total of 1200 flying hours. During the year they transported 11 tons of food, fuel and equipment; they transported 150 passengers; flew 27 mapping sorties taking a total of 12,000 aerial photographs. Director Phillip Law was delighted with the success of the scientific program, made possible by the use of aircraft. For his exploration in the Antarctic John was awarded the Polar Medal.

Afterwards John spent six years flying for QANTAS, and later became general Manager of Solomon Islands Airways, where he established 21 airfields and a profitable little airline. For his work in the Solomon’s he was awarded an MBE by Queen Elizabeth. 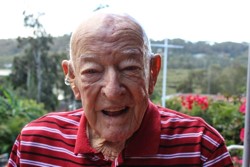 John Seaton is an Antarctic icon who will be greatly missed at future mid-winter dinners, where he was frequently the last man standing for ‘the call of the years’.

He is survived by his wife Barbara, and daughters Peta, Nicola and Tania.