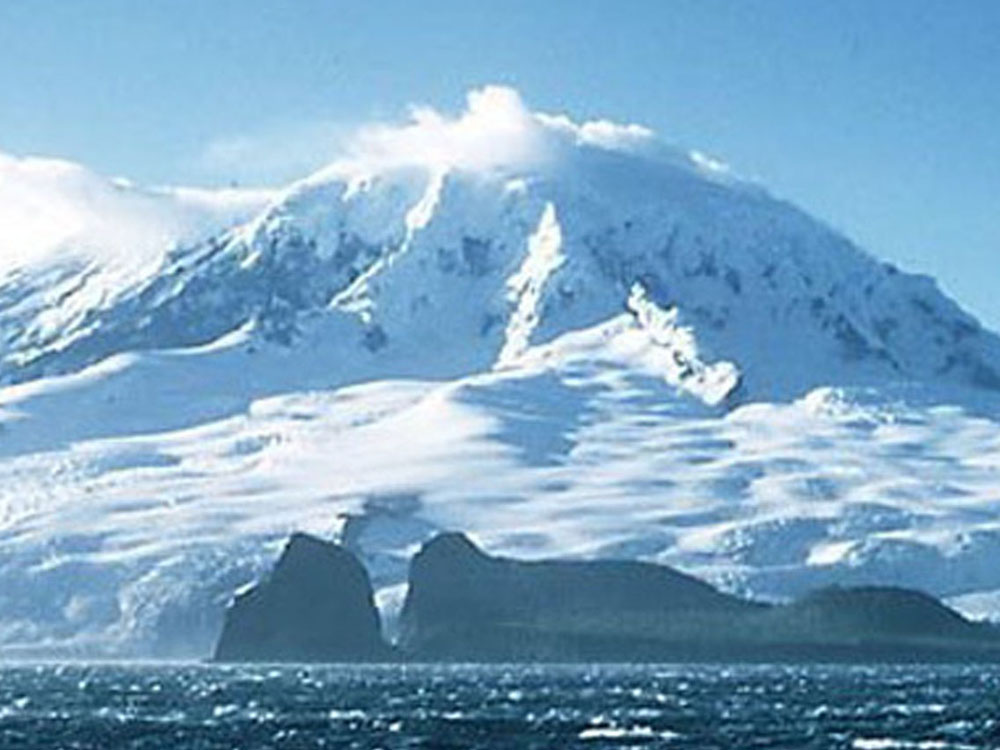 10 October, 1951
Since the last entry we have had a most harrowing experience.

Our cook, Jack Starr, took ill one night – last Sunday 7th, in fact, and complained of severe pains in his right lower abdomen. It was diagnosed by Dr. Rec as appendicitis, and cables started to ply back and forth between Heard and the Antarctic office in Melbourne weighing the pros and cons of the case. Yesterday morning a cable arrived wherein the consultant surgeon of Royal Melbourne Hospital, in view of Jack’s condition as reported by Otto Rec, strongly advised an operations as soon as possible. In another cable, earlier, Law pointed out that an evacuation of Starr was impossible. Consequently it was up to the Heardites to pull Jack through.

Before the final cable re the op had arrived, we had already prepared the rec room for an emergency operation – everything cleaned out and the whole place washed in Lysol, tables brought in for instruments, sterilizers made ready, etc.

The next morning, when the final cable arrived, we got to work in earnest, and by early afternoon the rec room looked as near to an operating theatre as possible on Heard Island.

Dr. Rec wanted the following assistants: Biologist Ken Brown as assistant surgeon to help him underbind the tissues and arteries etc ;myself to hold jack’s guts open while he and Ken did the digging: biologist Max Downes to be in charge of instruments; Frank Hannan, OIC, to be the anaesthetist and Kevin Johnson R/O to be general “sister” to fetch and carry.

It took us all hours and hours to get scrubbed up – this was done before lunch, and again during the afternoon. At first we used sandsoap, then ordinary soap, then when seemingly all the skin had been thoroughly removed from hands and arms. we held our hands in pure alcohol for 10 minutes. This was, of course, considered a terrible waste by several of the party.

We had to design special gauze masks and cape for our long beards and hair, then an ordinary surgeon’s mask over that – a green visor, and lastly sterile gowns and gloves. At last Jack was brought in, and he announced that hiding behind all that white stuff certainly improved our looks. He was very calm, poor lad. I know I would have had the willies in no uncertain way had I been the patient, considering the primitive circumstances of the whole show.

Well, Jack was duly strapped to the operating table and given an injection of pentothal for a kick-off, and then ether was administered by dripping bottle through a gauze mask. He took approx one hour to pass from first degree of anaesthesia to full anaesthesia – every time Rec tried to make an incision Jack would draw his kneed up. But finally he was right, and we could commence. Some weeks previously Rec had described an appendectomy to me step by step, and as we progressed I recognised the various layers of fat, muscle etc, First the skin, then a layer of nice juicy fat, then thin tissue, then two layers of muscle running in transverse directions with a thin tissue layer between, and finally the peritoneum. So far, so good – we applied sutures to arteries and blood vessels as we progressed. Now to find the b…thing – that took a bit of time, tracking poor old Jack’s entrails, and having large portions handed out for inspection.

Finally the offending member was located and hauled forth with special forceps which do not damage or perforate it. While all this went on the other boys, as Pete Lawson said, “were sweatin’ it out” outside – some peering through the windows, some through cracks in the door. Jack Walsh got some terrific photos, which he rushed out and developed and printed. A couple were taken through the window, the rest through the door. Bob Dingle also got ‘photos for the official files. Most of the time the boys sat around in the radio shack, drinking innumerable cups of tea, and smoked a weeks ration of cigarettes, while Pete rushed up with the latest bulletin from the “operation theatre”.

When we found the appendix, Brownie made the “curl the mo” sign to the spectators, and a muffled cheer went up.

Next step was to cut the appendix loose, which was a very ticklish job. all the while suturing and underbinding, and it took some time before Otto chucked it on the floor with great and relieved violence.

My job was to apply and hold the retractors which keep the incision open, and to assist whoever and whenever necessary – cutting catgut after sutures etc., and I was too far interested and absorbed to notice how stiff I got from standing for 4 hours in the same bent position. Yes, it took 4 hours, one hour to achieve a complete anaesthetic, and three hours to do the actual operation.

In the middle of it all Jack started to vomit, got a bit clogged up, and had oxygen to get him right again, also an injection of anacardon (?) as his pulse was getting weak, but in spite of these little upsets all went well! I was too busy peering at Jack’s entrails to worry about what went on up around his head. The last stitching was done as last as possible, and soon after the last stitch was in and a dressing clapped on his belly, Jack came out of the anaesthetic and said “shit”! which might very well be appropriate under the circumstances.

An excellent job was done by all, particularly Otto and Ken – the atmosphere throughout was reasonably calm on all fronts.

However, we were all extremely glad it was over, and a smoke and a cup of tea set us right again, although we were rather tired.

I was extremely surprised when I was told that jack had been on the table for 4 hours – had no idea of the time at all – might as well have been 10 minutes for all I knew, and I believe the others felt the same.

Jack was put to bed in the rec, room in the “Fowler position” in a special bed constructed by Dave and Ken Bott, In other words he is in a half sitting position and receiving intravenous saline. All ok so far.

13 October
Jack doing very well considering everything. Unfortunately during the night of the 11th, the needle through which he received plasma, slipped out of the vein, and he got about 100 cc into the muscles of his arm. Thin then created fever, and in addition he got a touch of etherpneumonia. However, now he is improving rapidly and today he had a bit of solid dinner – can now drink as much as he likes, and read some magazines. My turn to nurse him today again, which is really quite easy and pleasant. He received chloromycetin and penicillin, and Otto has shown us how to prepare the syringes prior to injection. Jack’s bottom is starting to resemble a pincushion, probably our ministrations are a bit rough.

Daily bulletins are sent back and forth between Heard Island and Melbourne – they want reports on temperature and pulse twice a day. Most of us sent a message to Jack’s wife, telling her everything was extra good and not to worry.

29 October
Jack Starr is up and about again, and yesterday he and Doc even went fishing off the cliffs along Atlas Roads. Jack cooked a nice piece of rock cod for my dinner – he baked it in milk, a beaut change from our meals of late when each member of the expedition has taken his turn at cooking, more or less (mostly less) successful.

Return to more Adventurer Stories
Images and stories from 1947-1959