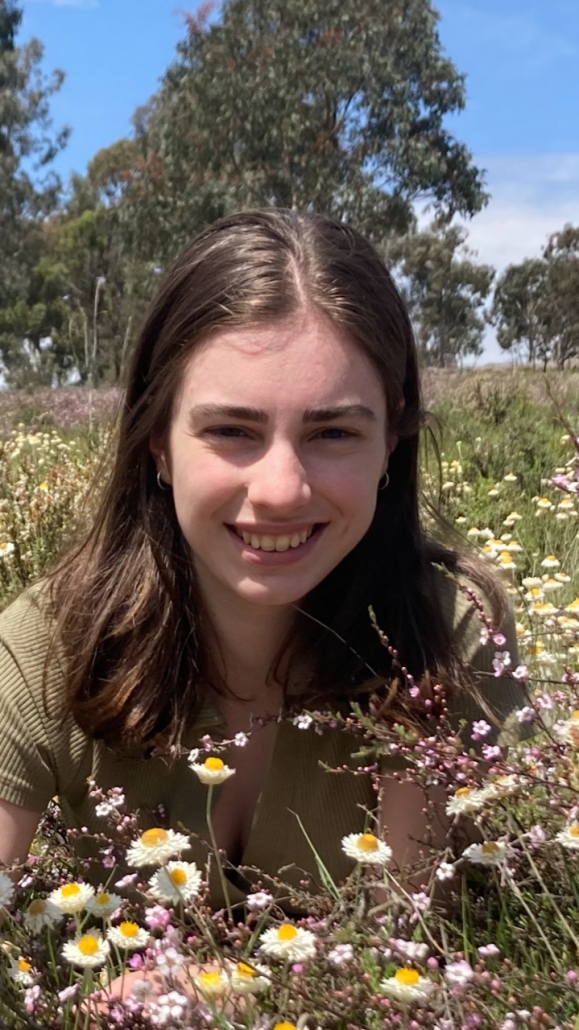 The single flight of Australian Sir George Hubert Wilkins over Antarctica, transformed the field of science in 1928 through the unionisation of aviation and exploration (Swan, 1990).

As only sublime features of nature can do, Antarctica’s powerful landscapes communicated the diverse interdisciplinary character of progress; the necessary amalgamation of exploration, engineering, and wonder, that leads to novel outcomes.

Nine unprecedented decades later, Antarctica once again inspires Australians to innovate solutions to seemingly unconquerable challenges.  No matter the student who ultimately flies over Antarctica, they will return with a nurtured motivation to preserve the natural world.

In the late 1890s, a devastating drought ravaged outback Australia.  As a child, Sir Hubert watched as his farming community suffered, inciting an interest in climatic phenomenon which lasted throughout his entire career.  While most of the pioneer’s plans were faulty, and his data erroneous, the “reconnaissance greatly influenced the course of all subsequent exploration” in the polar regions (Swan, 1990).

Recently, the modern youth of Australia bore witness to horrific bush fires that razed Australia in the Black Summer of 2020, stimulating an increasing attentiveness in the world’s changing climate.  In a reflection of Sir Hubert’s similar experience, Australia’s young are more committed to the condition of the climate than ever.  This parallel lends evidence to the undeniability of the correlation between experience, science and progress; thus, granting credit to the Antarctic Flight Competition and its willingness to inspire change.

Science has always meant knowledge.  Originating from the Latin scientia, the word translates as “a knowing”; but it also was understood as experience and has carried the connotation of seeking and searching for knowledge to this day (Butler-Adams, 2015).

Twenty-first century Australia has allowed me countless opportunities to learn from esteemed scientists all over the world at the National Youth Science Forum (NYSF), as well as to discover the practical elements of chemistry and physics at Gungahlin College’s year 10 SMART program; however, these chances to gain and share knowledge are unable to negate the importance of personally connecting with untamed areas and the power personal connections hold to inspire understanding, exploration and protection.

NYSF’s guest speaker, Dr. Anne Hellie, first introduced the possibility of working at Antarctica as an engineer, igniting my ongoing fascination with the merger of engineering and exploration.  Scientific nature is to eternally pursue, more to explore from cells to oceans to the far reaches of the universe.  Without an appreciation of the untold and untravelled, there would be no drive for the progress that is the essence of humanity.  To first-hand bear witness to such a scene as Antarctica’s endless ice scapes is any burgeoning adventurer’s ambition.

From philosophy to medicine to engineering, advances in science arise from the surrounding environments and the social culture.  Largely regarded as the first true scientist, Aristotle pioneered the techniques of analysation, argument and inquiry that are the model for modern research methods (Lo Presti, 2014); similarly, Australia’s First Peoples’ ancient culture is rife with practical applications of science that are still used today.  Irrelevant of Aristotle’s genius, he could not uncover the Goat’s Foot remedy, that sooths Stone Fish stings; neither would he be so inclined to search for the recipe as he had no connection or stake in the wellbeing of the First Peoples.

The Ancient Greek’s contemplative governance and Australia’s resourceful bush were the teachers of those times; likewise, today, the changing climate and dwindling resources illustrate the unsustainability of current energy sources.  I would like to observe the splendour of Antarctica so I may further embrace what we have to lose from the consequences of the changing climate and the human impact before I begin my education in aerospace engineering and decide the directions of my career so that my choices are centred on encouraging the prosperity of Earth.

Today, more than ever, humanity has an almost limitless access to knowledge.  Any citizen of a fat economy who is willing to learn, and those with equal access to opportunities in lean economies can do so from the intellects available online (Silver, 2015).  With this accessibility to education comes an incessant initiative to discover more, to see more, to know more, to contribute to this whirlpool of information.  Perhaps even a desire to be at the forefront of the new age of explorative vehicles.

I wholeheartedly love exploration, adventure and enlightenment.  Driven by relentless curiosity, it is my mission to follow science to the development of mechanisms that may uncover the secrets of our planet and universe, lending us the knowledge to help her flora and fauna thrive alongside humanity.  Sir Hubert, pioneer and engineer, trialled the feasibility of Antarctic air exploration in 1928, thus, initiating a drastic change in the methods of scientific research through the use of aviation.  Following in Sir Hubert’s adventurous footsteps nearly a century later, I am marvelling at the possibilities presented by the partnership between exploration and engineering now with the technology and innovations of the twenty-first century within my reach.

It is an inexplicable wonder of humankind that a single flight can indeed revolutionise the world. 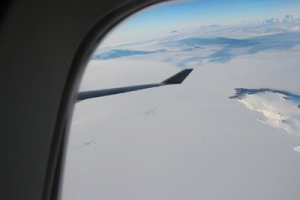 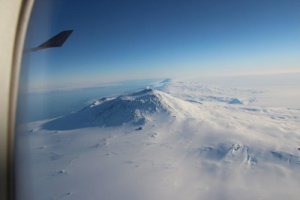 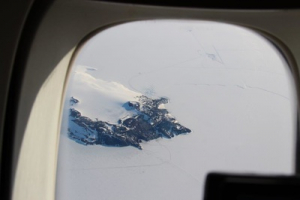 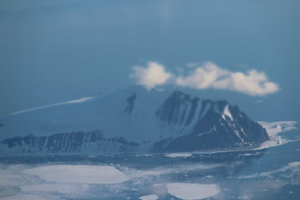 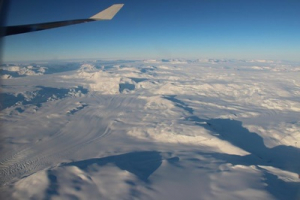 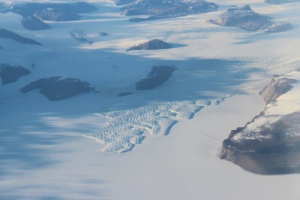 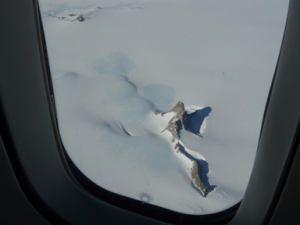