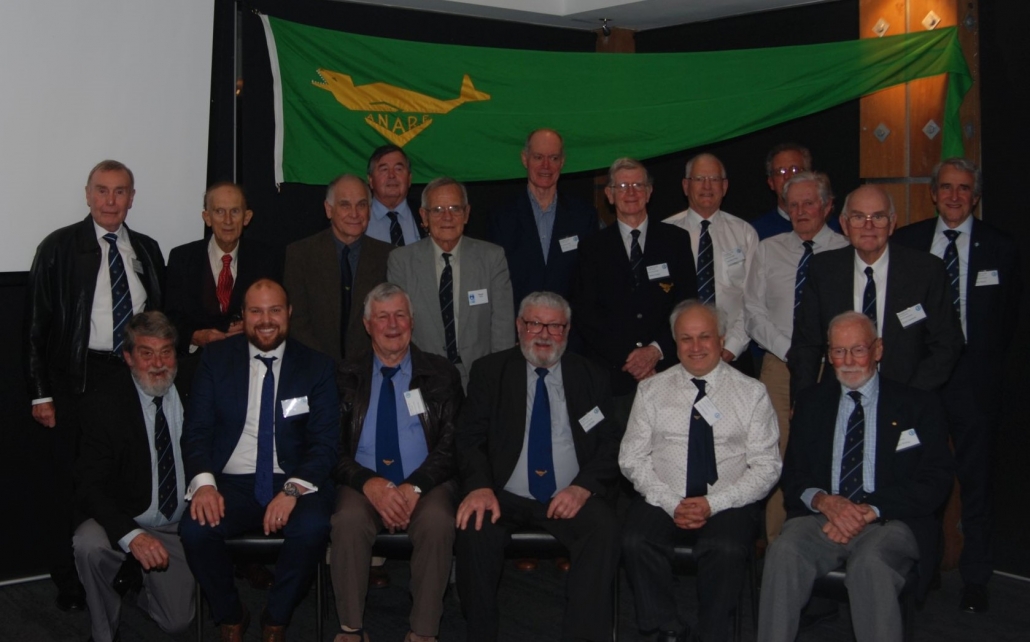 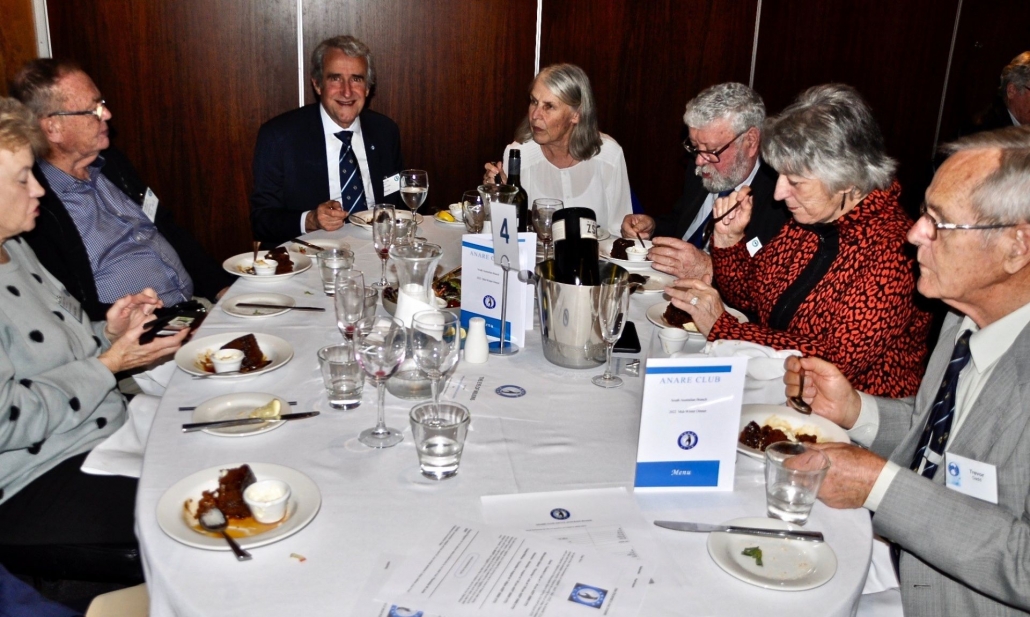 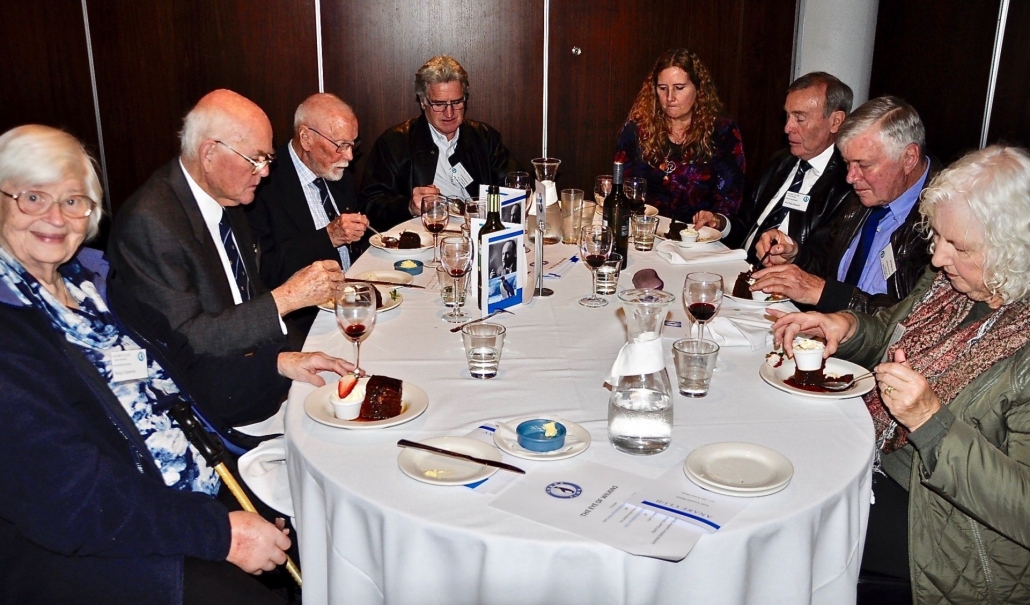 Calling of the years, called by Mostyn Hetzel – The last man standing was Richard Willing (Mawson 1957)

Also toast to Expeditioners, Past and Present, and to Absent Friends.

Please accept my apology for not able to attend Hobart 2023 mid-winter dinner, will be at 17th June Dinner at West Lakes Resort.