Images and stories from 2010 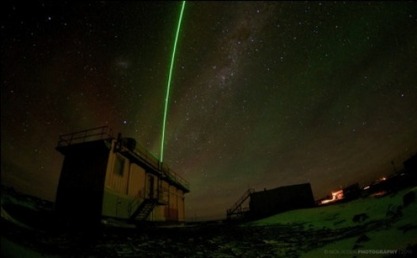 The Davis Station Lidar is programmed to study the middle atmosphere, between 10 and 90 kilometres above the earth’s surface since 2001. The main aim of the Davis Lidar is to investigate the long-tem climate and characteristics of the Antarctic atmosphere in the study of global climate change.

A second, high-powered German laser will be installed at Davis station this summer as part of a collaboration between the Australian Antarctic Division and Germany’s Leibnitz-Institute of Atmospheric Physics. The new German LIDAR will use a different wave length to reach higher into the lower thermosphere, to an altitude of 80-100 kilometres.

During the winter period a ‘drive in movie night is usually planned. Expeditioners roll up in Haggulands (tracked over snow vehicles) and watch the film which is projected onto hills covered in snow or icebergs marrooned in the sea ice. ‘The Thing’ is one of the favorite films…and the scariest!
A series of old fuel drums with lights show the way. 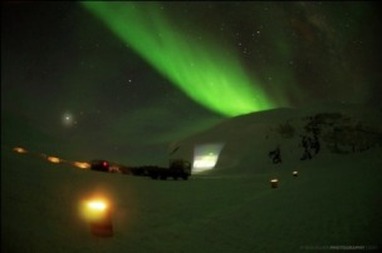 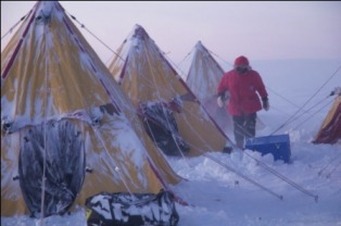 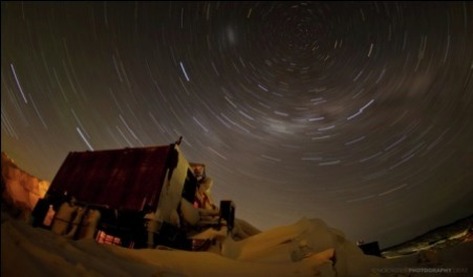 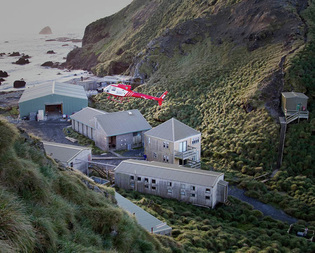 More Reflections on the Past....
Aurora Journal Winter 2010